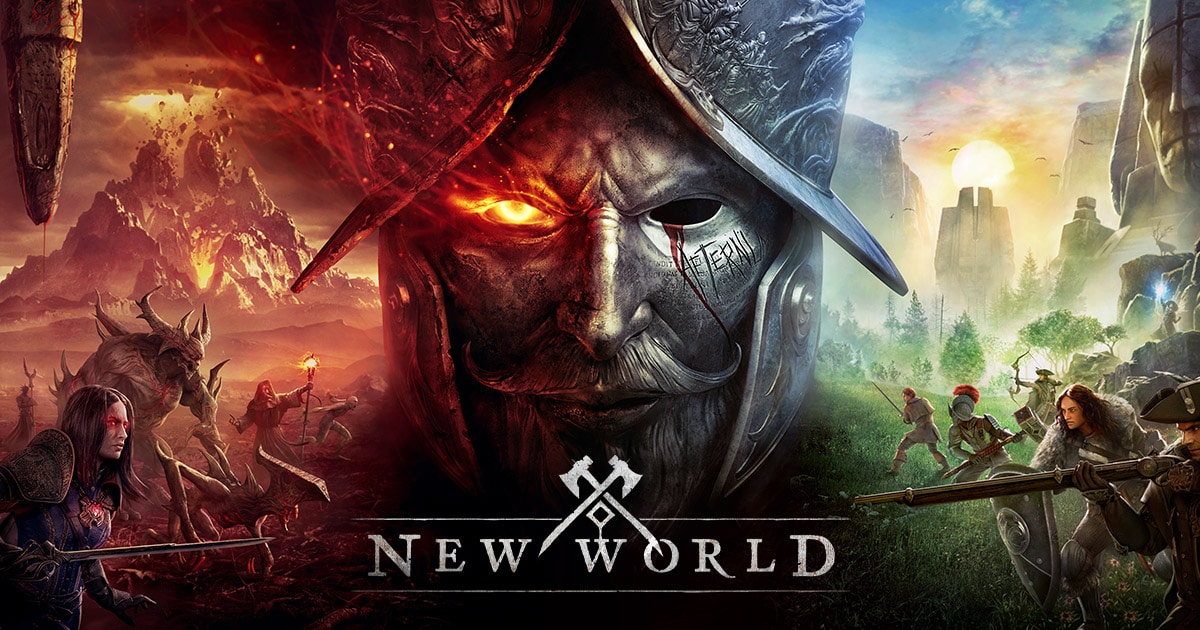 New World Guide – What happens when you die in the game?

Either you die by the hands of a monster or the blade of an enemy faction.

Just like any other game, New World has mechanics when your character dies in it whether from a powerful monster or from another player in PvP. You should be prepared for what will happen to you if you ever have a character’s HP go down to 0.

Here is our New World guide that reveals what happens to players that die in-game.

There are two ways to die in New World, which is by being killed by mobs or by other players. Check out the punishments for getting killed.

When you die by getting killed by aggressive creatures or bosses, most games would penalize you by subtracting your experience points from your character and sometimes it would roll back the level. Some would even lose their equipment temporarily and if you do not retrieve them, you lose them forever. In New World, the mechanic is quite different.

Players who die from creature attacks, fall from high places, or from any other damaging element from PvE will get their equipment damaged. Its durability will fall a bit and it applies to all equipment both you are wearing and those in inventory. It would be best not to bring a lot of equipment all the time and stash it somewhere safe. Just bring the ones that are beneficial to you in combat.

You would notice that when there are quests, you are always requested to come back to the settlement to collect your rewards. This is to make certain that you can store your new equipment in your storage. You can also just sell it in the Trading Post if it will not help you anyway.

Die by Another Player (PvP)

In the early parts of New World, you cannot participate in PvP yet. You can only join in when you reach a certain part of the game, which is when you choose a faction to join. After that, you can now finally do player kills and get killed by them. Now, what would happen if you get killed by another player? Surprisingly, it is not that punishing.

The developers behind New World seem to be quite generous to those who will participate in PvP. When you get killed by another player, you will only get your equipment’s durability damaged, just like from mobs. The more surprising part is that the damage is lesser than getting killed by monsters. It seems the devs wanted players to not worry about getting killed by other players and try to enjoy exploring the game as much as possible.

Just like what we mentioned in a previous article, you can still participate in parties with other players in different factions. This will be limited only to PvE though and your PvP option should be turned off. You would not want to kill your teammates during a party run, right?

If you are in trouble with players trying to kill you, it is best to run away by just using fast travel points and towns. This will let you escape from their grasps and keep you safe from getting damaged. There are others who would patrol towns though that are under their control in order to surprise other players from other factions to kill them. They gain some points for a certain currency, which is why they are encouraged to do these things.

If you do get killed by creatures or other players, you will need to repair all of your equipment or else risk getting your equipment stats lowered due to damage.

Here are some other New World guides: