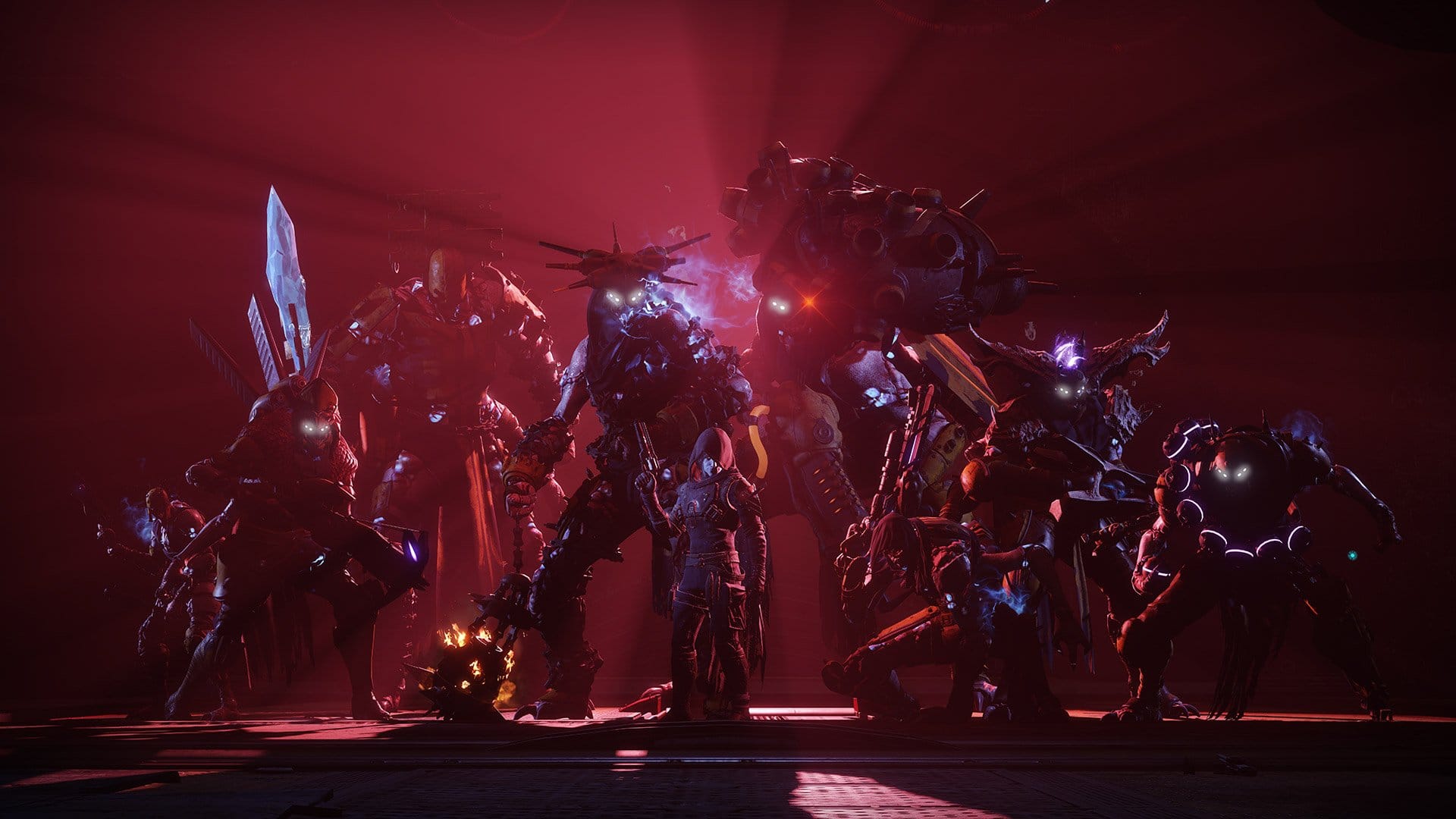 Destiny 2: Forsaken is Going Free Before Being Vaulted by Witch Queen

Destiny 2 has introduced the process of content Vaulting with the Beyond Light expansion where some content in the game is taken out temporarily to maintain and control the size of the game.

With Beyond Light a lot of content was vaulted, namely:

This was a controversial move on Bungie’s part with a big part of the player base not on board with it when the first wave of content was vaulted. But since then a lot of new and Destiny 1 content was added into the game to replace them especially with the Season of Chosen, Season of the Splicer and the Season of the Lost.

A year has gone by and players braced for what parts of the game would be vaulted for the next big expansion, Witch Queen. All this was revealed with a blog post on the bungie news forum and from the looks of it, the campaign of Destiny 2 Forsaken is going to the main thing which is being vaulted along with few of Year 4’s seasonal content.

While these are being vaulted, there also a lot of content from Forsaken and Year 4 seasonal activities which is staying in the game:

Along with their area, few changes will be coming to fill in the few games which are left from the vendors of the Tangled Shore location with Spider’s currency exchange function will be taken over by Master Rahool in the Tower.

The Forsaken Pack will also include three Forsaken Ciphers that can be used to instantly unlock your choice of Forsaken Exotics (not including raid and dungeon Exotics) via the Exotic kiosk in the Tower. Everyone who previously purchased Forsaken will automatically own the new Forsaken Pack and will receive the three Forsaken Ciphers directly in their inventory. If the player already has every Forsaken Exotic weapon, those ciphers will be converted to Ascendant Shards.

Personally, I really don’t like this process of losing parts of the game I paid for. But I understand why it needs to happen from Bungie’s perspective. The company plans to keep this game running for years to come, without making it bloated and more buggy.

On the bright side, Forsaken is often considered the best campaign in the series, and from December 7th 2021 to February 22nd 2022, it will be free for everyone.