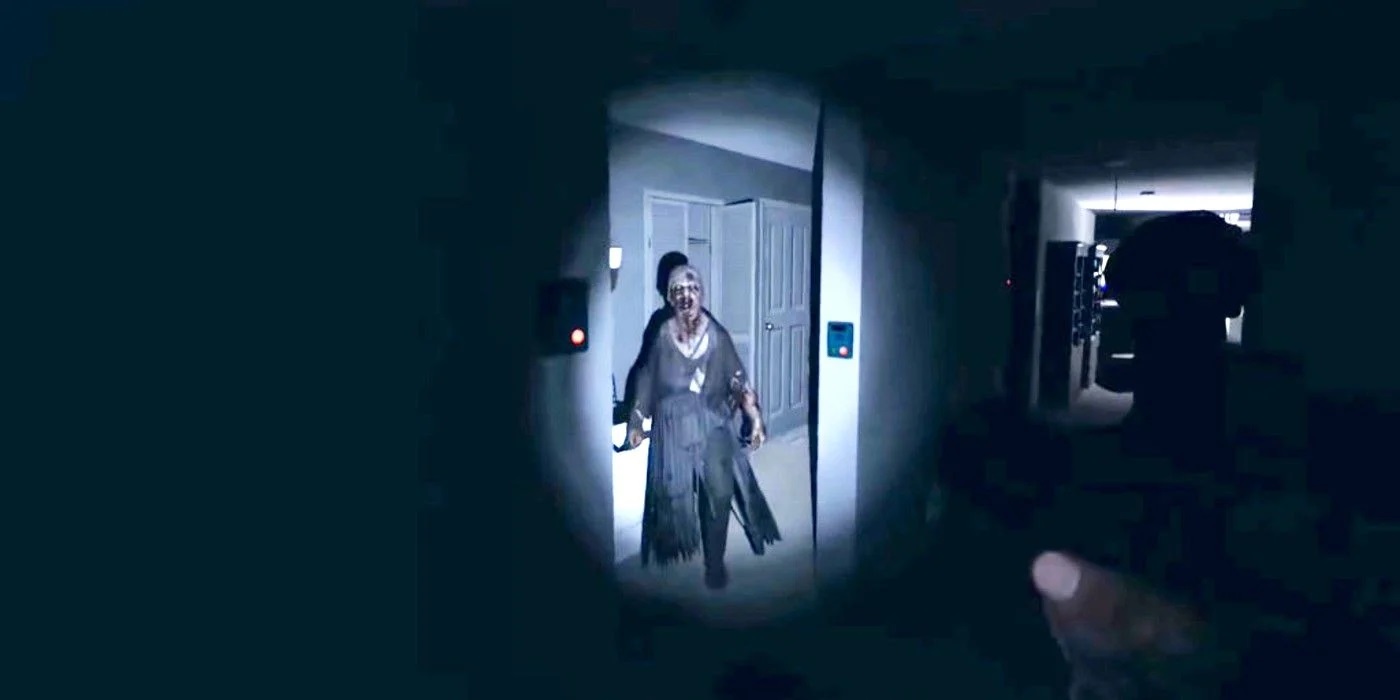 Phasmophobia – Can You Play It On PS4?

The PS4 is a great console to play any horror game and Phasmophobia is certainly no different.

It’s a game that has been made popular by streamers and influencers alike. No doubt that has influenced you to try out the game for yourself. Though you may be feeling left out depending on what platform you’re playing on.

Is Phasmophobia on PS4?

Sadly, Phasmophobia isn’t on the PS4. As of the time of this writing, you can only experience it for yourself on PC. While there is crossplay available, that is only really for Steam and VR.

Will Phasmophobia come to PS4?

As of yet, there is no announcement that Phasmophobia will be coming to the PS4. The good news is, is that there isn’t really much reason as to why it can’t. So we might be seeing an announcement from Kinetic Games regarding this soon.

Phasmophobia does run on the Unity Engine and there are plenty of games on the PlayStation 4 that have it. As someone who has played this on PC, I can definitely see that there might be a few issues porting it to consoles.

Crossplay between PC and consoles would be challenging to realize. While it isn’t impossible, there would have to be some overhauls regarding movement and control to make it smoother for players using controllers.

The movement in Phasmophobia is simplistic enough, but console players might experience a challenge grabbing certain objects and opening/closing doors. Phasmophobia also uses proximity chat as a game mechanic so it would also need to implement solid voice chat features.

If the game does come out on PS4 then it isn’t far off to say that crossplay will be implemented in the future.

Why You Should Play Phasmophobia

Phasmophobia is a fun game to play whether alone or with friends. There’s an appeal to the investigative horror nature that can make each game different. This is why we’re hoping for the game to release on the consoles.

While Phasmophobia isn’t out yet on PS4 or Xbox One, we can definitely say that it would be a solid horror game.