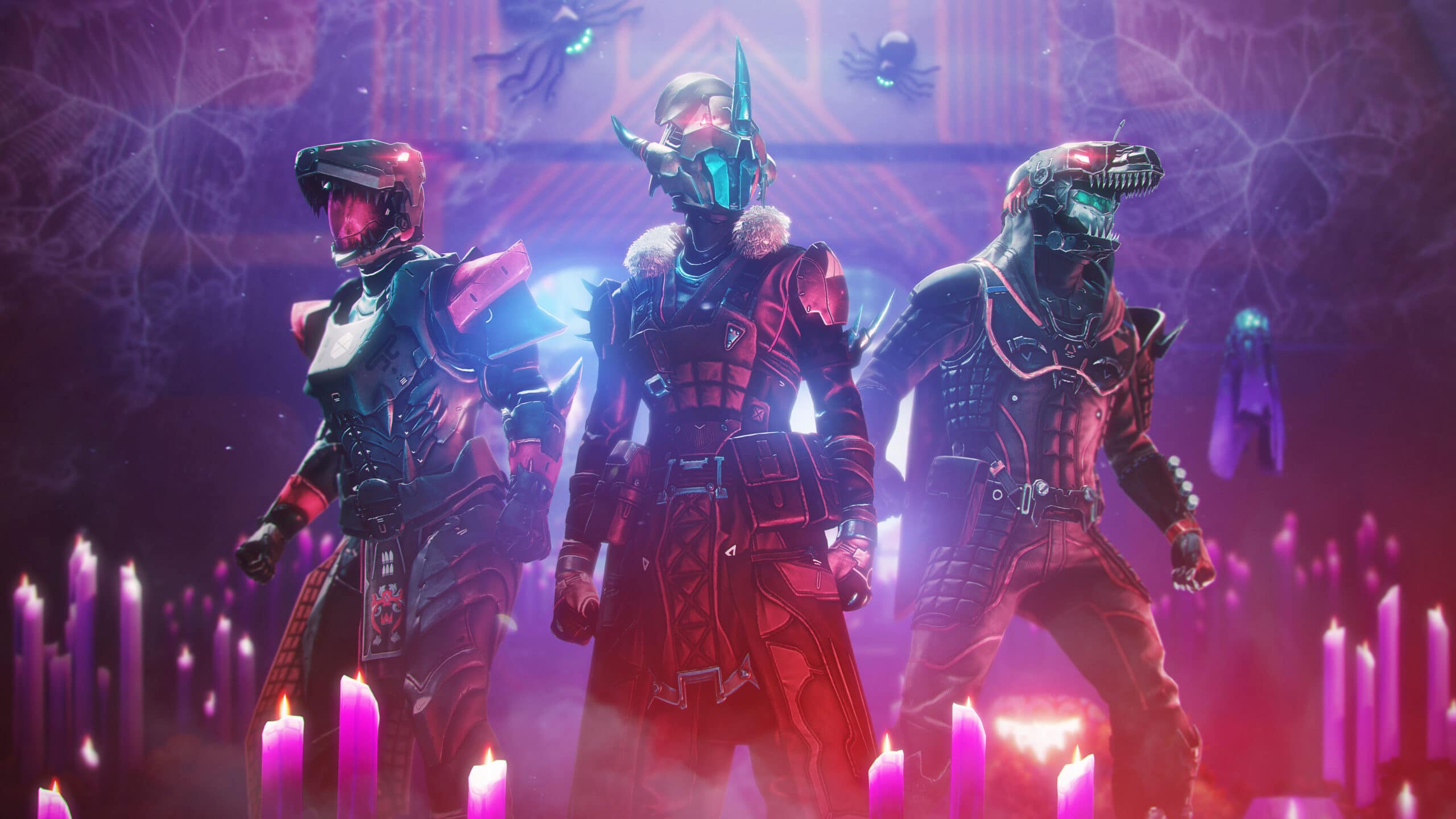 Destiny 2: Festival of the Lost 2021 – Everything You Need to Know

Festival of the Lost is coming back to Destiny 2... with a few changes.

Destiny 2’s Halloween event, the Festival of the Lost returns once again. And this year, it will be different because of the removal of Mercury and Haunted Forest.

Once players unlock access to Haunted Lost Sectors, they can purchase bounties, masks, and other Festival of the Lost rewards from Eva Levante. Masks and rewards may be purchased using Candy, which can be earned by defeating enemies and completing activities during Festival of the Lost while a mask is equipped.

There are two returning and one new gun to grind for alongside the Dino armor which was polled by the fans last summer. Braytech Werewolf and Horror’s Least return with the introduction of the new Jurassic Green Pulse.

Just like any event, this brings a break to the season story between Mara Sov and Savathûn which has reached its mid-point. Leaving us with a new activity to play before we get the 30th Anniversary Pack.

Festival of the Lost is free for all players and will be active from October 12th to November 2nd.