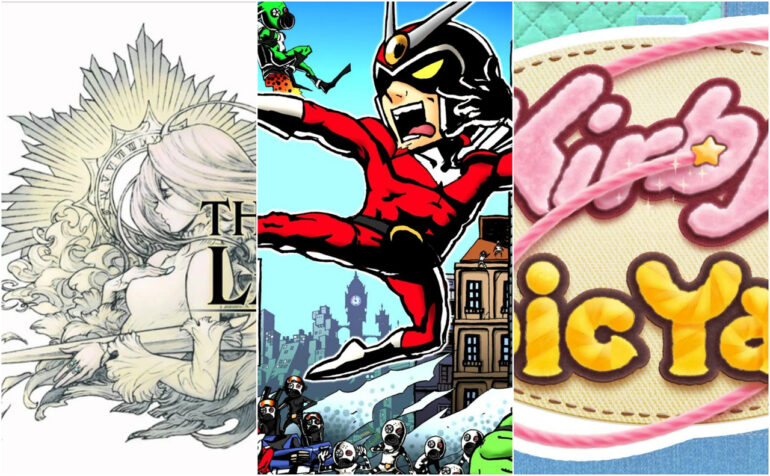 Developing video games is becoming more and more to be a risky venture, even for multi-billion companies, such as Activision or EA. You’d be considered a miracle worker – or completely naïve — to make a AAA game for less than ~$50 million. And say a project was given an appropriate budget, there’s just no guarantee that the game would make its money back unless it was part of an established franchise, similar to Call of Duty or Assassin’s Creed.

Sadly, due to these depressing realities, that means some of our favorite games, and also the most deserving will never see the light of day again. Indie developers are great substitutes in delivering a similar gameplay experience, but it’s just never quite the same without the actual characters or themes from our abandoned games.

As a way to compensate, however, we can only dream and hope that the following titles get sequels, or even HD rereleases so that new life is breathed into these abandon titles. Please, bring these games back, we miss them. 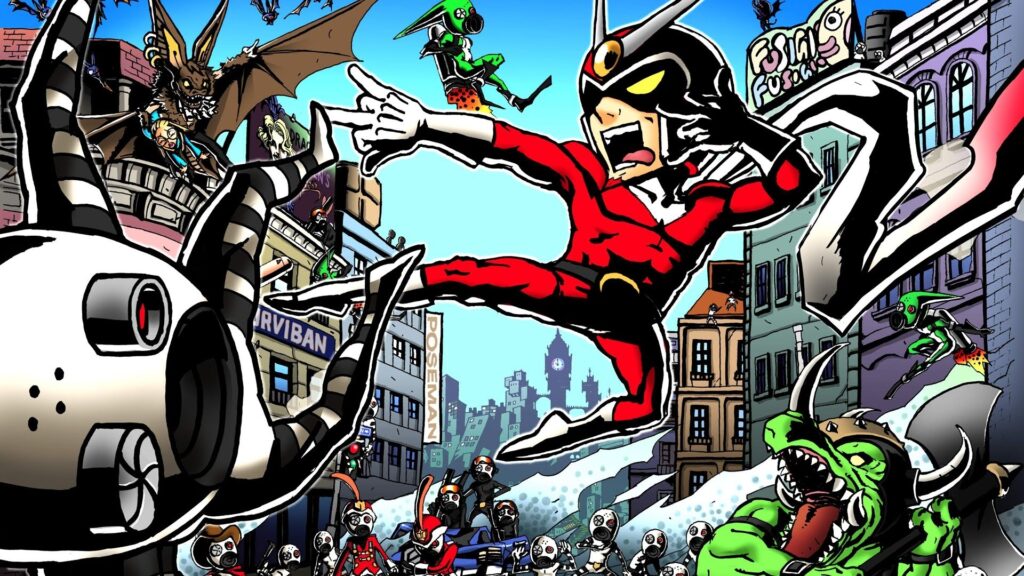 The sixth generation of consoles was full of new, bold ideas, even in the AAA space. We got weird, quirky titles such as Katamari Damacy on the PlayStation 2 or Chibi Robo! on the Nintendo GameCube. Capcom wasn’t to be outdone and released one strange, little action hero on the GameCube; Viewtfiul Joe. Part of the Capcom Five – a slate of titles exclusive to the GameCube – Viewtiful Joe has you play as an avid action movie fan, named Joe, while putting a new spin on what it means to be an action/beat ‘em up game.

Viewtiful Joe combined side-scrolling beat ’em up action, with unique dodge gameplay, which tested both your reaction time and sense of direction. It also rewarded you with your creativity, where the biggest points were given to how well you could combine your abilities to finish off your opponents.

Sadly, Viewtiful Joe only got one other main-line entry on both the GameCube and PlayStation 2, while having two other handheld spin-offs on the Nintendo DS and Sony PSP. It’s been 13 years since the last game, with Viewtiful Joe: Red Hot Rumble being released in 2005. Since then, the brawler/beat ’em up genre hasn’t seen many releases, so there’s plenty of room for another Viewtiful Joe release or even an HD collection. Although the series isn’t all that popular, for what it delivered in unique gameplay, the series definitely deserves new life. I’m sure there are still fans who are ready to shout the all mighty phrase, “Henshin-A-Go-Go, baby!” 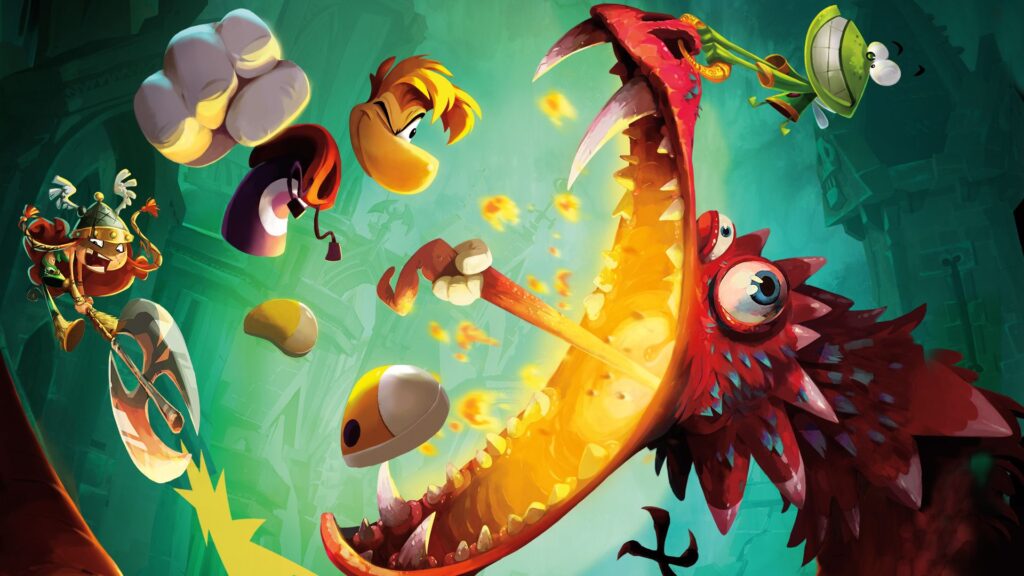 A genre that has slowly been getting more and more love again, as time goes on, is the 2D platformer. You still have the kings of platforming, known as Nintendo, who basically created the genre and still have titles developed to this day, although not as prominent as years past. Luckily many Indie developers are filling in the gap while introducing cool new mechanics to spice things up. Another major publisher does rival Nintendo, however, and managed to revive a mascot of theirs, while giving Mario a run for his money. Ubisoft revived the Rayman series and made him two amazing platforming games, not only in the series but in the genre itself.

Back in 2011, Rayman Origins was released and basically put the limbless mascot back on people’s radar. It had a beautiful 2D art-style, while also having insane level-design and great physics. Each level made the goal of getting from point A to point B more and more interesting, with a lot of intense speed-platforming sections. By far the best levels were short, but difficult, chase levels, where you’d chase a jumping chest, while the environment would crumble or morph around you. These levels would later evolve into the amazing music-platforming levels in Rayman Legends.

Although Rayman Legends was an amazing sequel and perfected what Origins started, it’s been quite some time since then, almost 5 years. Ubisoft has re-released the game twice now, with the latest being on the Nintendo Switch, but the game can only get a definitive version so many times. It’s time for Ubisoft to work their magic and release a brand new Rayman game. A game that continues the zany nature of the last two games, while building towards something new and exciting. It’d be a shame to leave the beautiful UbiArt engine to waste. 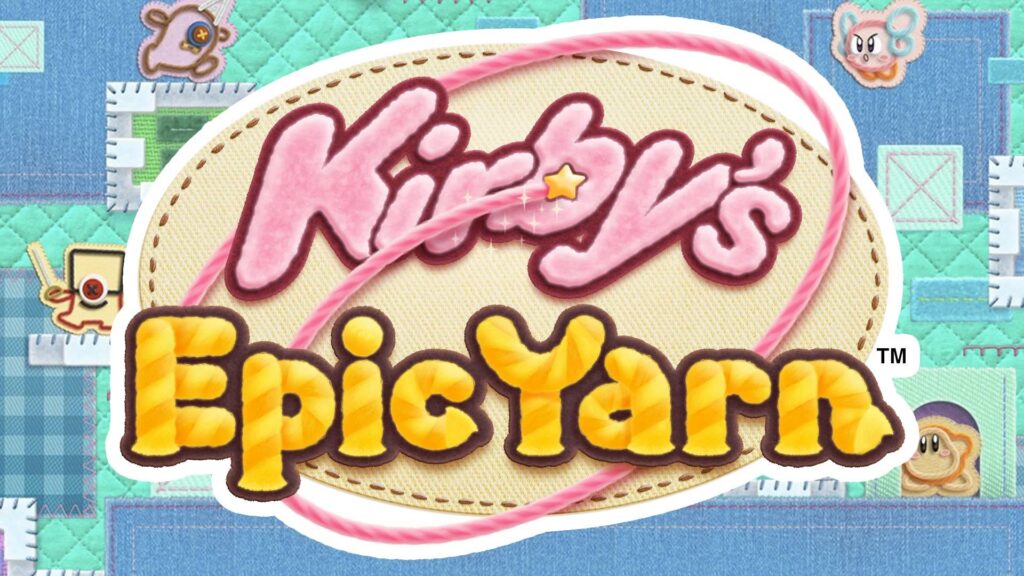 Kirby has never been fluffier than when he was made into a ball of yarn. Back when the Wii was starting to flounder, Nintendo reached deep to see what they could develop to keep the console in your living rooms. One of the rabbits they pulled out of their hats was Kirby’s Epic Yarn. For once, Kirby wasn’t inhaling enemies, but Kirby himself was the star of gameplay.

Kirby’s Epic Yarn revolved around the concept of a world made entirely out of fabric. This made for some clever level interactions and fun puzzles. Although, one flaw that the game had was its difficulty. You couldn’t die per se in the game, instead, you would lose a certain amount of collectible beads when you took damage. This made the game lose any sense of tangible punishment since you really didn’t have to worry about not getting past certain obstacles. Despite all of this, however, the game was still fun to play and quite relaxing. The combination of the music, bright visuals, and surprisingly fun gameplay made for a revitalized Kirby game.

There hasn’t been a follow up to the title since, and subsequent Kirby titles have returned to the old formula, which isn’t inherently bad, but just stale. The yarn aesthetic has since moved onto another Nintendo mascot — Yoshi. Hopefully, Kirby returns to the fabric centric gameplay, meanwhile Yoshi should revisit his crayon visuals seen back on the SNES, so we can get back on the road to get another great Yoshi game. 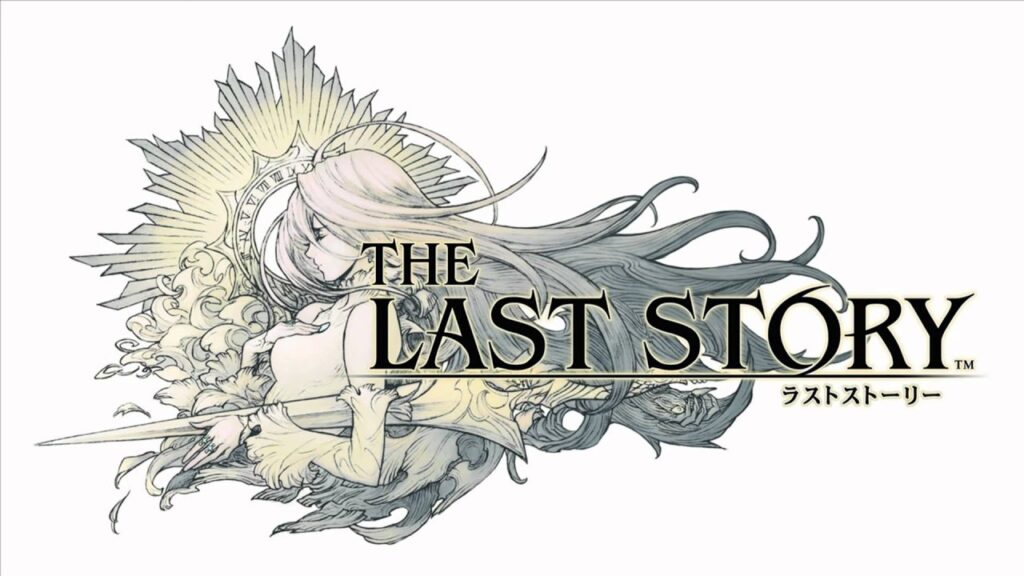 We aren’t quite done revisiting titles from the Nintendo Wii. Another title that shouldn’t be left to die and will hopefully still get a sequel, is The Last Story. Developed by Mistwalker and directed by original Final Fantasy creator, Hironobu Sakaguchi, The Last Story is a JRPG set on an island called Lazulis, where a power struggle between two nations is taking place, while a band of mercenaries gets caught up in the middle of it. It doesn’t quite break grounds in terms of story for the genre, but it’s lovable cast and fun action-style gameplay is enough to keep the wind in its sails.

The game almost never saw the light of the day in the west, since Nintendo was reluctant to publish outside of Japan and Europe. Fans were quick to action, however, and started the movement Operation Rainfall, which was a petition to release the title in North America. This included all forms of communications with Nintendo of America, including handwritten letters. The movement included two other titles, the now popular Xenoblade Chronicles and the action title, Pandora’s Tower. The movement was nothing short of a success and translated commercially for the titles.

Again, as an ongoing theme for this article, The Last Story has yet to see another entry under its belt. On the other hand, its contemporary Xenoblade Chronicles has now seen two new titles since its debut. No word yet, sadly, whether we’ll get to see another Sakaguchi-style game, but one can only hope. 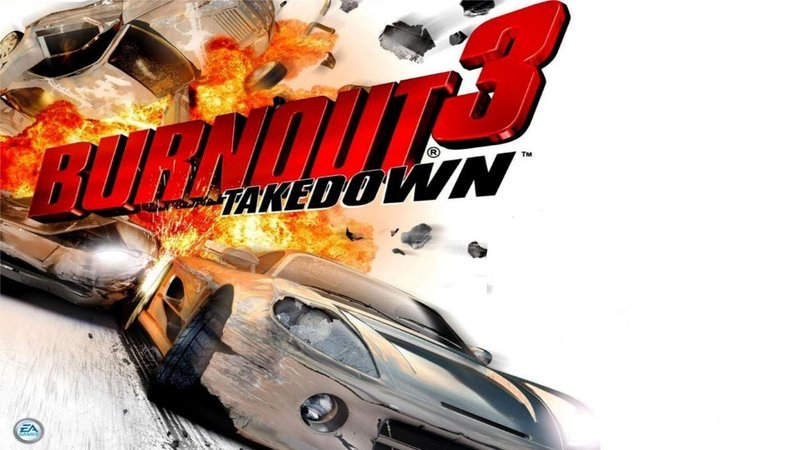 This blazing fast, reckless series has now come to a full stop and it breaks my road raging heart. Burnout got increasingly better with each new installment and always managed to one-up itself, while maintaining the best aspects from previous titles. There was nothing quite like smashing into your opponent, and seeing their totaled vehicle fly off into the distance, all while your favorite punk rock band was blasting in the background.

A lot of people reminisce about the Crash mode, and rightfully so. What’s better than letting out your frustrations by seeing a ton of commuter traffic blow to bits? Well, the Road Rage mode, that’s what’s better. The constant build up and increase in adrenaline as you try to drive as insanely as possible, while taking out as many of your opponents as you can is what makes Road Rage amazing. It rewards you for driving on the wrong side of the road and just smashing everything in your path to bits.

The last title in the Burnout franchise was Paradise and it was the first step into an open-world for the series. That was ten years ago , though. Ten years since we’ve been able to drive head on into on coming traffic, which is a travesty for all our rage filled hearts. Rumors have been spreading of a remaster for the title, however, which could hopefully lead to EA revisiting the forgotten racing game. And we all know that EA would be wise to satisfy its fan base, especially due to recent events.

There are ton more games that absolutely deserve sequels, even newer titles. As consumers, we have the power to determine what gets developed and whether a franchise is worth investing in for the future. If there are more titles you’d wish to be brought back or continue getting made, then let us know and be sure to show your support for those titles.