A new Gundam Seed Mobile Game in the works 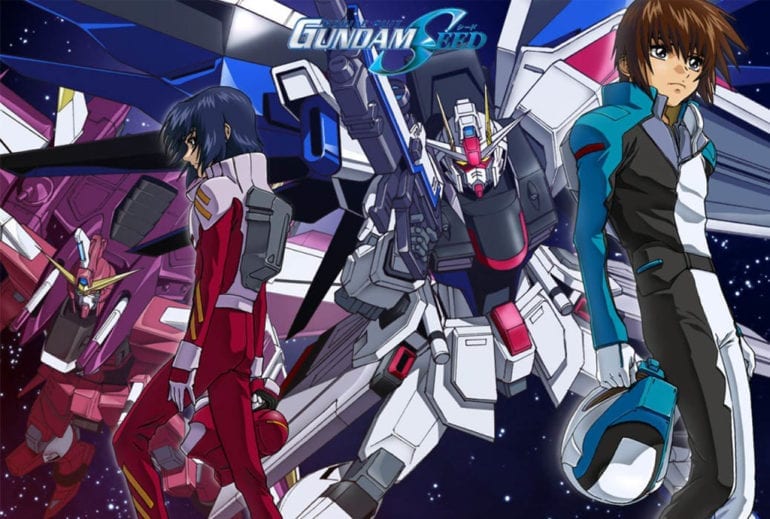 Game company Bandai Namco Entertainment has recently announced that there is a new Gundam Seed game in development for mobile app devices.

The title of the upcoming mobile game is called, ” Mobile Suit Gundam SEED Project Ignited.” For those who don’t know Mobile Suit Gundam Seed, the series was first released on TV on 2004 and has created a huge spread fandom among the masses from being an anime towards cosplaying and gaming. The announcement project was done during the opening ceremony for the life-size Freedom Gundam statue in Shanghai.

Not only was the mobile game announced during the event but as well a new manga project titled “Mobile suit Gundam Seed Eclipse.” The series is set in Cosmic Era 72, during what would become known as the “lost two years” between the two wars. Some call it the time of “peace on thin ice,” while others call it the “brief respite before the next turmoil.” The story follows 17-year-old mobile suit pilot Tatsumi Hōri, 19-year-old commander Miyabi Oto Kiō, and 18-year-old Coordinator pilot Ken Noland Susu, and others who risk their lives in an empty unit known as “ODR.” More details about the projects will be announced on the Gundam.info website.