The action adventure platformer will be available on December 15th 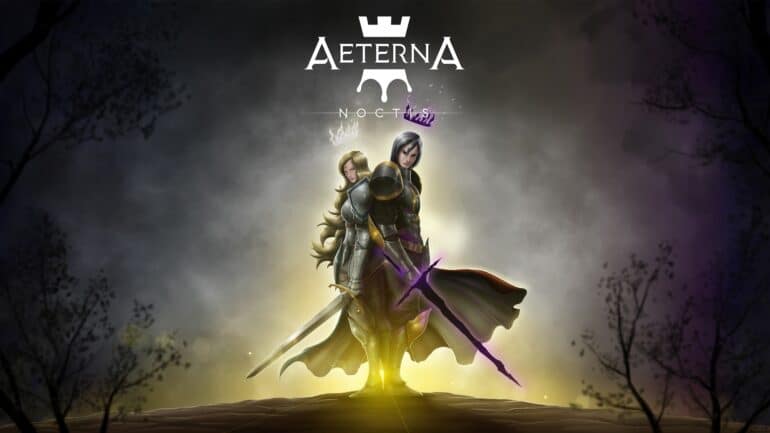 Indie developer Aeternum Game Studios have announced that its hand drawn, 2D Metroidvania Aeterna Noctis will have a demo playable during the duration of the upcoming Steam Next Fest, from October 1st to October 7th.

Aeterna Noctis is a 2D hand-drawn Metroidvania supported by PlayStation Spain as part of their program PlayStation®Alianzas. It tells the story of the King of Darkness and his never-ending crusade against the Queen of Light for the throne of Aeterna. Long time ago, both leaders were cursed with the gift of immortality and sentenced to fight each other until the end of days.

The demo will let players explore the first levels ahead of the game’s release on December 15th on PS4, PS5, Xbox One, Xbox Series X|S, Nintendo Switch, and PC (via Steam and Epic Games Store) at the price of $29.99.

Attending to their fans’ requests, the developers decided to release a demo that will let them play as the King of Darkness for the very first time. The Steam Next Fest demo will let players experience the game’s heart-stopping combat and skill-based platforming through 16 visually stunning connected areas.

“This will be just a glimpse of the full Aeterna Noctis experience”, the studio says. The studio also wants to invite its community to share their thoughts and feedback on the game’s official Discord server.

The Steam Next Fest demo comes right before the game being featured at Indieland, the charity event hosted by Jirard “The Completionist” Khalil that will gather money for mental health research this weekend.

For the studio, “sharing the stage with a bunch of promising indie titles during these days has been an honor, especially knowing that we are helping to raise awareness about such a sensitive topic as mental health”.

For more information about the game, visit its official website here.