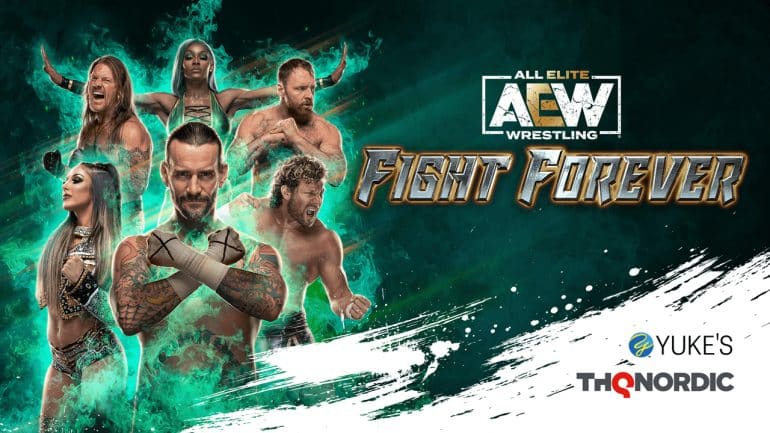 Check out the latest AEW: Fight Forever Gameplay Trailer below:

Wrestling fans all over the world got a sneak peek of what they can expect from AEW: Fight Forever when it comes out in 2023. The trailer showcased the first look at Unsanctioned Lights Out and Falls Count Anywhere gameplay, and even a glimpse of over 40 weapons that will be available in the game.

But that didn’t stop there, the gameplay trailer also revealed that Orange Cassidy, Bryan Danielson, MJF, Sting, and Jade Cargill will be part of AEW: Fight Forever‘s 50+ wrestlers that were promised.