After A Year, A New PlayStation VR Model Is Announced 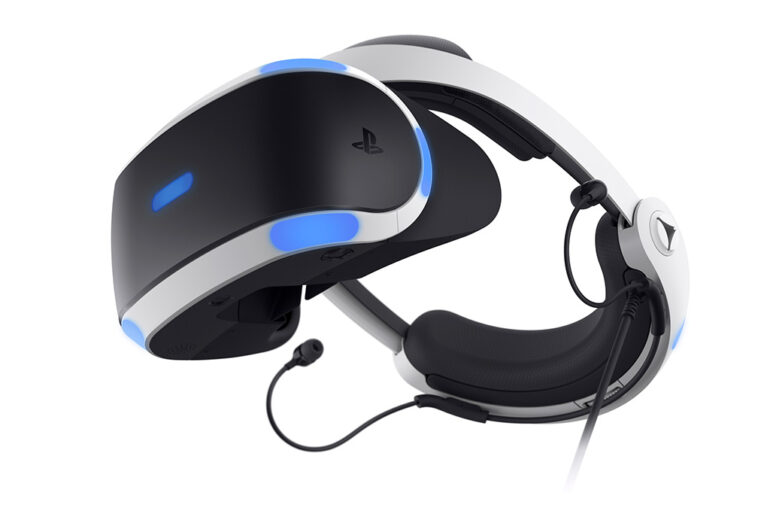 It’s just a year since Sony’s virtual-reality headset launched, and this time the company giant has recently announced a new model of PlayStation VR.

According to a post on the Official PlayStation Blog, the new model will integrate the earphones on the headset,  HDR support, and a streamlined connection cables. It may seem like a small bump, but that HDR support is a cool feature to have that the old model wouldn’t get.

Is there a new PlayStation VR model? How is it different?
A hardware update to PlayStation VR is being prepared. The new version, model number CUH-ZVR2, features an updated design that enables the stereo headphone cables to be integrated with the VR headset and a slimmer, streamlined connection cable. There’s also an updated Processor Unit that supports HDR pass through, enabling users to enjoy HDR-compatible PS4 content on a TV without having to disconnect the Processor Unit in between the TV and the PS4 system. This function can be used only when the VR headset is turned off.

When will the new PS VR model become available in North America? How much will it be?
We will share details on the launch timing in North America at a later date. The pricing of the PS VR bundles will remain the same.

How can I distinguish between the old PS VR headset and the new one when I’m purchasing?
The packaging for PlayStation VR will change slightly when the new model hits stores. To differentiate, look for the model number printed on the box. The previous PS VR’s model number is CUH-ZVR1, and the new PS VR’s model number is CUH-ZVR2. Also, the product image on the packaging will be updated to show changes on the new model, like the integrated headphones on the VR headset.

If I already own a PS VR, can I swap out my old Processor Unit with the updated one?
Because the cables of CUH-ZVR1 and CUH-ZVR2 are different, you cannot swap the Processor Units.

The picture below shows the minor tweak of the PSVR’s layout:

What do you think of the minor upgrade?