Point Defense is out now! 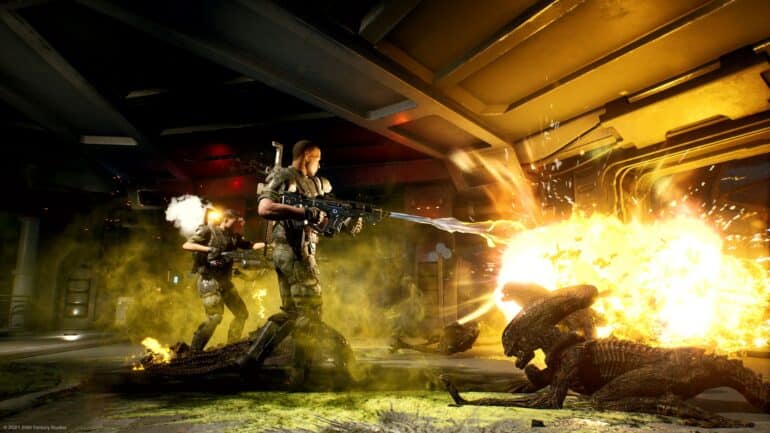 Season 2 is now available for all platforms and it introduces a lot of new stuff. Several free items to grab and a new mode called Point Defense are included in this new season. This is a fast-paced alternative to the Horde Mode and will challenge the players in a new survival-based defensive match. They need to protect, repair, and hold 3 different strategic points through multiple attack waves from the Xenomorph hive.

In order to even the odds in this gruesome fight, players can buy temporary consumables with Fabrication Points that are earned during the mode. It can unlock up to 20 new rewards by just completing the mode at different levels of difficulty.

Check out the contents of Season 2: