All Available Hairstyles in Splatoon 3

All the dos that you can choose. 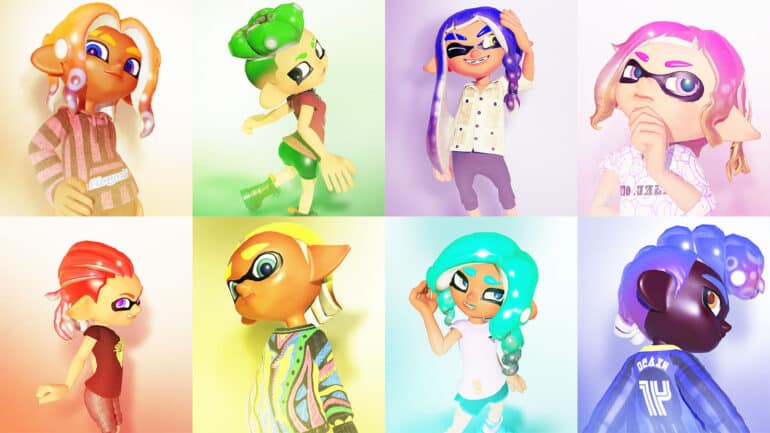 Hairstyles have had one of the major overhauls when it comes to character customization in Splatoon 3. The recent Splatoon 3 World Premiere has given players an early look at the game, including its character customization and gameplay. More importantly, players can now express themselves better through their characters, thanks to a wider selection of hairstyles to choose from.

We’re going to take a look at all of the available hairstyles that will be in Splatoon 3.

How Hairstyles work in Splatoon 3

In comparison to the previous two games, players now have more freedom to choose the hairstyle for their character. Although the hairstyles are still limited between the Inklings and the Octolings, players are no longer limited to hairstyles based on their chosen style or gender.

Players can easily change their hairstyle to a different one for their chosen race outside of matches by going to the Options Menu > Style > Hairstyle. If they want to try out hairstyles from the other race, they can do so by going to the Options Menu > Other > Player Settings and they will be sent back to the Character Customization menu where they can change their race and pick the respective hairstyle.

Based from the World Premiere, all players will start off with yellow-colored hair which will then change depending on the team that they choose to support for the Splatfest. There’s no info yet on how to change the hair color of the character when appearing outside of matches, but it is assumed that the steps would be similar to the ones in the previous games.

Inklings have a total of 16 hairstyles to choose from. Their common characteristics include the flat tentacles with wide ends and suckers on the underside, while their top sides are speckled with dots.

Octolings have a total of 8 hairstyles to choose from. Their common characteristics include thick and round tentacles with suckers on the top side, with some parts showing patterns of rings and dots.

Check out this video by CJ Hyperfresh showing the other customization features in Splatoon 3: