Among Us VR Release Date Announced

It's finally launching next month! 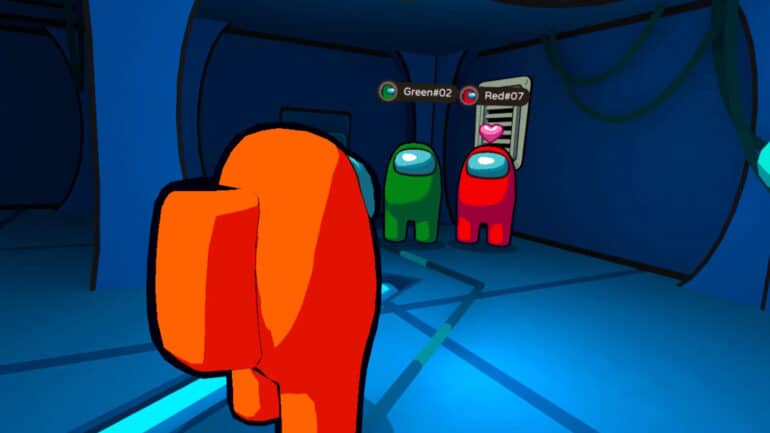 Schell Games and Innersloth have recently announced the Among US VR release date.

The official release date of the most-awaited VR game Among Us VR is November 10, 2022. It will be available on Meta Quest, Rift, and Steam. It is currently available to pre-order on the Meta Quest store, which will include a Mini Crewemate hat as a bonus for pre-ordering the game. It is also available for wishlist on Steam today.

According to the official Steam page, Among US VR will launch these at launch:

About Among Us VR

Among Us VR is a stand-alone experience, developed from the ground up, that draws inspiration from the much-loved design and mechanics in Among Us. In this immersive VR version, players will continue to enjoy gameplay centered around teamwork and betrayal. Complete with voice and quick text chat capabilities, online play, and hands, crewmates can play with 4 – 10 players as they wander the spaceship, complete tasks, and keep an eye out for the Impostor. Players will experience the same deception and deceit as the original award-winning game in their own virtual Skeld.