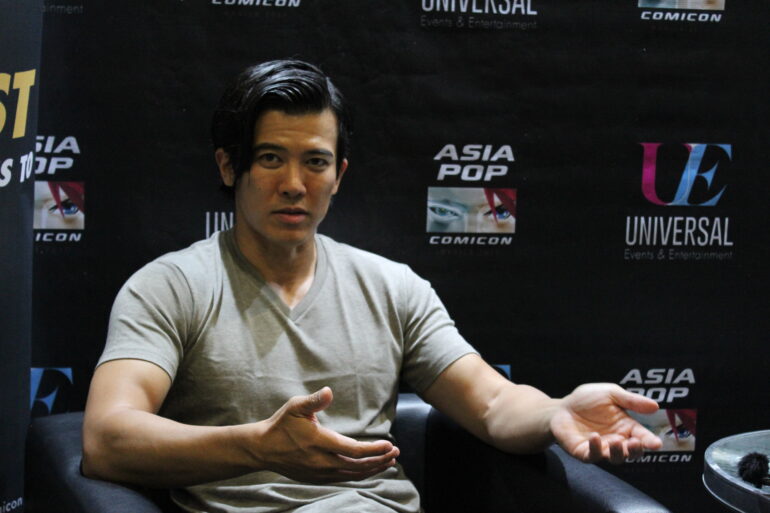 Editor-in-Chief’s note: As it was brought up to my attention by one of the media people from the event that this is actually a group interview, I want to personally apologize for what happened to all our readers and to other medias. Rest assured that this is dealt with and make sure that this incident will not further happen in the future.

The interview below is a group interview and was never a 1-on-1 talk by John Fernandez and Gaku Space himself.

Sirus Gaming was given the opportunity to interview Gaku Space, the voice of Genji from Overwatch.

Why is your name Gaku Space, and what does it mean?

Gaku is my real name and Space because, why I moved to us is to open doors to Asian actors so I don’t want to use my Japanese last name so I can represent all Asian actors that’s why I put non-nationality name. Every year, a hundred or two hundred thousand people come to America to try to become actors and we all have to try and be memorable. If I put some difficult name to remember it will be hard to remember, so I put something easy.

So you said you wanted to represent Asia in the western film and game industry? Do you have any tips?

Just accept who you are and be confident. When I moved to the US I couldn’t speak English and with an accent. And when I tried acting in the US with accent with visa is tough. People say you should lose the accent or you should, you know train martial art and I trained so my body is big but 10 years ago all the Asian roles were skinny or stereotype casting, so I should lose weight. I am not going to do that, that is not who I am. So I kept training, and then Street Fighter came out, so whatever you are good at try to improve what you are good at. You don’t have to do everything, just try to focus on what you are good at and you are good at that. 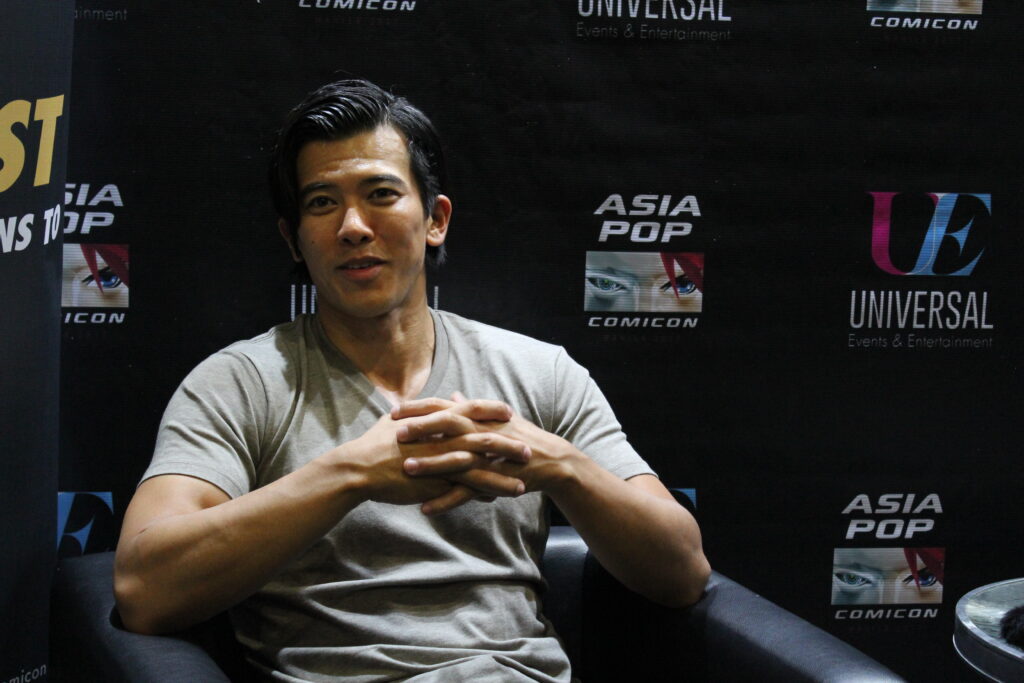 How did you end up voicing Genji in Overwatch?

Genji was separated from Hanzo, and he was casted already by Paul Nakauchi.  I heard they were looking for a voice actor who can speak English but mainly speak native Japanese. They looked in Japan and could not find any, so they expanded the territory. I live in LA, so I was one of the last ones to audition for him and I got the role. I was lucky enough that they kept searching.

How was it to work with Blizzard and the other voice actors?

You remember the Twin Dragons animation? I didn’t record with Paul, actually never met him. It is kind of tough, but when we are recording it is always the director and/or writer either there in person or on Skype. It is only them and they explain what the meaning of each line.

Do you play Overwatch?

No. Not yet, but I am interested since a friend has a copy of the game.

What is your favorite line from Overwatch?

What is your second favorite line from Overwatch?

That is it for our interview with Gaku Space. Overall he seems to be a down to earth guy who has a passion for what he does, not to mention how accommodating he is. We have some more interviews in from today and tomorrow.

Oh, he also has an important message: