The update got out early for some reason. 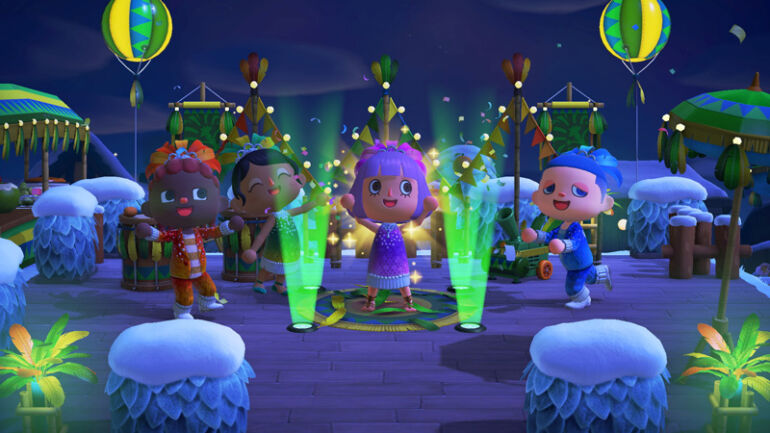 The major update was surprisingly early for fans and players of the popular video game since Nintendo previously announced that it would be released until November 5, 2021. Players are now enjoying the release of the update two days earlier that it was intended to be.

Update 2.0 was announced a month ago during a Nintendo Direct presentation. It revealed that the update was going to include a lot of new functions like the new house exterior designs, boat tours to other islands, more items, additional storage, a pro camera mode, and much more. The most anticipated addition was the Brewster’s coffee shop since it was not available on the base game.

There was also the $24.99 expansion titled the Happy Home Paradise in addition to the free major update. It is still not accessible at the moment for some reason, but it is now available for pre-load. The paid expansion will include some new content. It will also be available together with the Nintendo Switch Online expansion pack that includes N64 and SEGA Genesis games.