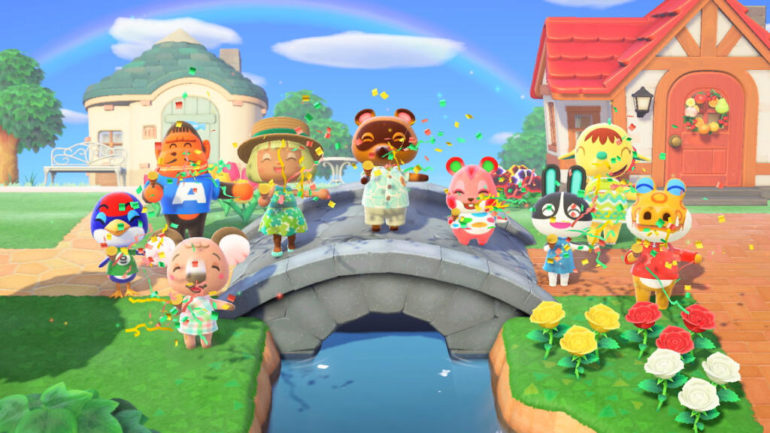 Many have been wondering where Brewster is in this iteration Animal Crossing: New Horizons. Turns out one conversation from a villager has hinted his arrival.

Twitter user @sliceofcy recently discovered a conversation with a villager that could indicate that the popular coffee brewing pigeon might be coming in an upcoming update. This usually happens to many villagers in the game as they sometimes reveal some upcoming content that could be implemented at a later time.

The villager in question is clay and when talked to he says that “I’m still wide awake! I guess Brewster was right! 17 cups of coffee is 3 too many!”

Currently Brewster the pigeon is not on the island right now in the game. To further cement the speculation, when he is mentioned in the dialogue, his name is highlighted. This means that he is a character that can be interacted with in the future. Some dataminers have also discovered that there is a line of code that has the world MuseumCafe on it.

In the previous title Wild World, Brewster used to own The Roost in the basement of the museum. In later games he was relocated to his own building.

The game is currently available on Nintendo Switch.