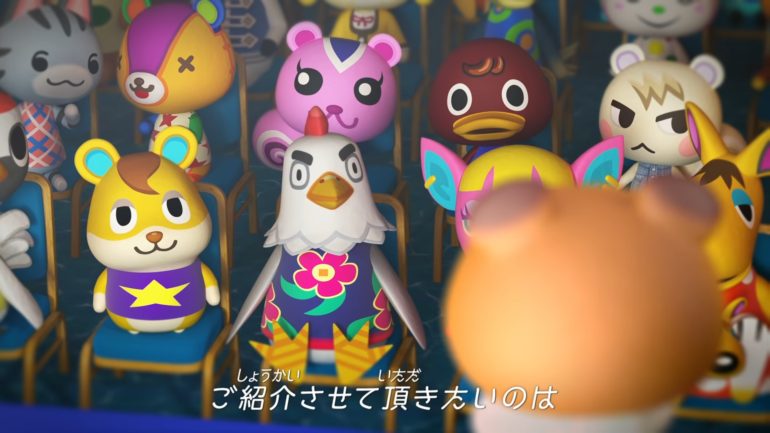 The upcoming video game’s release date is just around the corner and fans are excited for it to launch. With this new commercial footage, it could give them a small glimpse of what to expect when it gets released.

The new commercial is only thirty-seconds and is likely to be played during TV broadcasts or in front of online videos so expect it to be on YouTube in the next few months. Currently the Japanese version of the commercial can be seen online, but Nintendo has a record of translating their trailers and commercials quickly in the past. It will not be long that a translated version will be released for the rest of the world.

The commercial features Tom Nook showing off the new game to a group of the game’s citizens including the fan favorites like Isabella. After the opening sequence, it then shows off small cuts of gameplay that show the classic game mechanics and the new ones coming to the upcoming release.

The game will be released on March 20, 2020. It will be available on Nintendo Switch.

Check out the Japanese version of the commercial here: