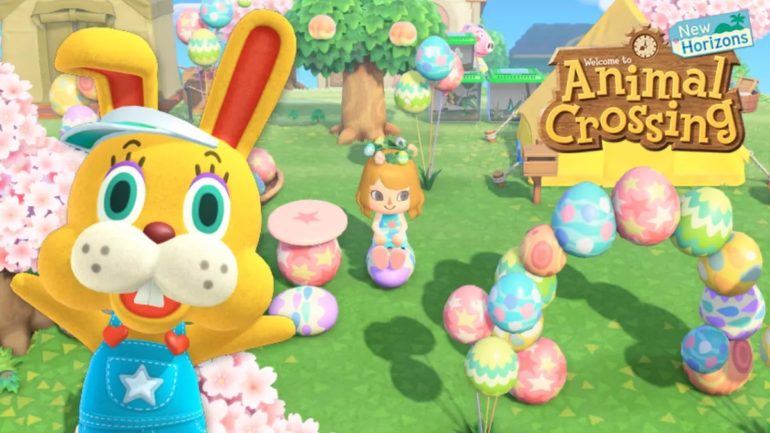 The latest update, update 1.1.4, was recently released for AC: NH and has fixed the biggest problem that many players encountered before the patch. This issue was dubbed the egg apocalypse or shortened as “eggpocalypse” due to the frequent egg drops that players had during gameplay. It frustrated them to no end.

The rate of the egg drops will now be lessened until April 11. On April 12, this specific item can now be collected easier and also coincides with Easter Sunday. This is coming from the Japanese patch notes, but was translated by the Twitter user below. English patch notes will be released at a later time.

Aside from the adjustment of the egg drops, the update also fixed the issue that Flick would not give players the right model for the Platinum Kogane/ Scarab Beetle.