Anthem 2.0 Not Happening Anymore After BioWare Decides to Stop Development 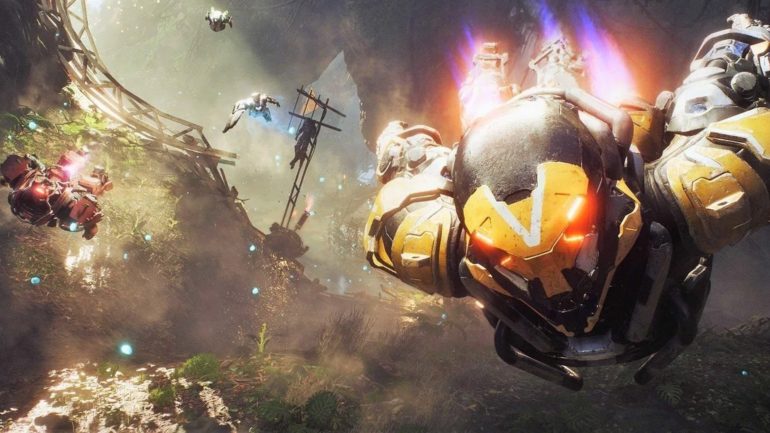 Game studio BioWare has announced the cancellation of Anthem 2.0.

According to the studio, they have come to a difficult decision of cancelling the update and new development due to certain circumstances that they did not divulge.

In the spirit of transparency and closure we wanted to share that we’ve made the difficult decision to stop our new development work on Anthem (aka Anthem NEXT). We will, however, continue to keep the Anthem live service running as it exists today.

This is now official and no more going back. Plans of enhancements, overhauls, and other things that they wanted to implement have now gone down the drain, unless they want to pick this up again in some distant future.

The good news is that players can still access the game and the studio will continue the live service as it exists today. There will be no updates though.

Dailey then confessed the game development is difficult and decisions like these are hard to do. What they want to do now is to focus on other projects like the next Dragon Age and Mass Effect. They are also going to provide updates to Star Wars: The Old Republic.

Anthem is now available on PC, PlayStation 4, and Xbox One.