Big changes are coming to the game including this reborn POI! 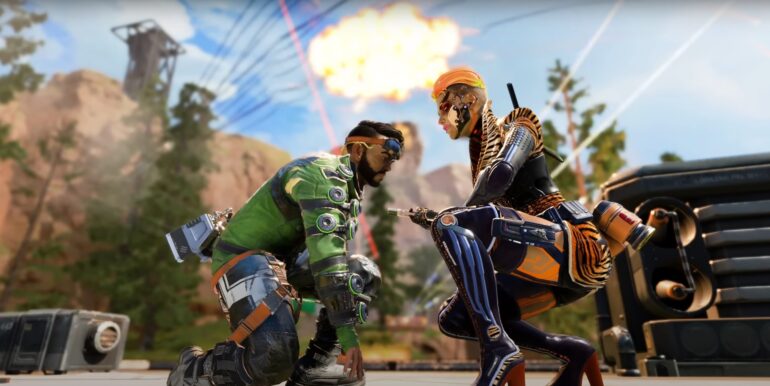 Respawn Entertainment has recently released the Apex Legends Hunted Gameplay Trailer and it features an update to the map and a “reforged” POI.

The newest gameplay trailer for Apex Legends Hunted gave a preview of what to expect in the upcoming new season happening on August 9, 2022. It first showed the gameplay for the newest Legend, Vantage, with her powerful and insane accurate sniping skills in the battlefield. She also shows how she could fly up in the air with a jet pack for a short period of time just in time to avoid crowded and dangerous areas with enemy Legends hounding her trail. It also lets her gain higher vantage (pun intended) so she could snipe her targets easily.

The next part of the gameplay video featured the Reforged King’s Canyon where one part of it which was once called Skull Town has now been changed. Skull Town POI is now Relic, the rebuilt version for the Apex Games done by the Syndicate. The iconic skull is still at the center with interconnected buildings surrounding it.

Other changes have been made as well like increasing the level cap with the new season. There also the new Hunted Battle Pass that offers new Legendary skins, reactive weapon skins, and more.