Changes are coming to Apex Legends in a huge way! 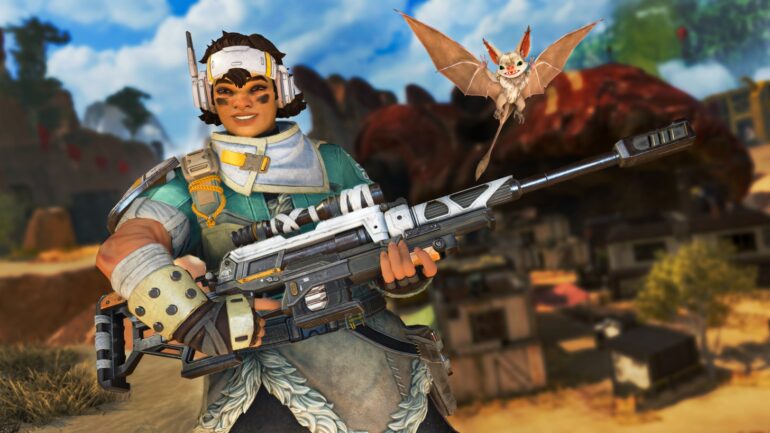 Respawn Entertainment has recently revealed Apex Legends Hunted patch notes before it launches to all platforms.

Apex Legends Hunted patch notes have been released early before the new update gets released tomorrow. It will introduce a lot of new content for the game including the reforged Kings Canyon, a new Legend, and more.

There will be tons of balance updates and that includes Newcastle with changes to Retrieve the Wounded, Mobile Shield, and Castle Wall. Valkyrie will also get changes to VTOL Jets, Missle Swarm, and Skyward Dive. The Ordnance update for Arc Star has some changes to it as well and there are some weapon balance changes to the Bocek Bow.

Check out the Apex Legends Hunted full patch notes below:

Xiomara “Mara” Contreras is a survivalist who can see a threat coming from down her sniper scope from thousands of meters away. Born to a wrongfully-convicted criminal who gave birth to her alone on the barren ice planet Págos, Vantage has grown into the ultimate survivalist. Forced to live off a hostile land, she became unfathomably good with a scoped weapon.

Aim down sights to scout with your eyepiece (unarmed or with mid- to long-range scopes) and use a bullet drop indicator to see where your shots will land.

Position your winged companion Echo and then Launch towards him. Must have line of sight to Echo for Launch.

Use your custom sniper rifle to mark enemy targets which applies a damage bonus for you and your team.

In Season 5, Skull Town and Thunderdome were sunk by a massive explosion caused by Loba. Now that the Salvage operation is complete, the Syndicate has rebuilt the area for the Apex Games. Dredging machines have refilled the space with sand from the ocean floor, and a new battleground has been rebuilt with the iconic skull as its centerpiece.

For Split 1 of Season 13, we have the following max tier distribution among players who played more than 10 hours of Ranked (versus Season 12’s Split 1):

As of August 2nd 2022, we have the following max tier distribution among players in Split 2 who played more than 10 hours of Ranked (versus Season 12’s Split 2):

The maps rotating for public matches during Hunted are; Kings Canyon, World’s Edge, and Storm Point.

Check out the Apex Legends Hunted Battle Pass Trailer below: