A minor patch with important fixes. 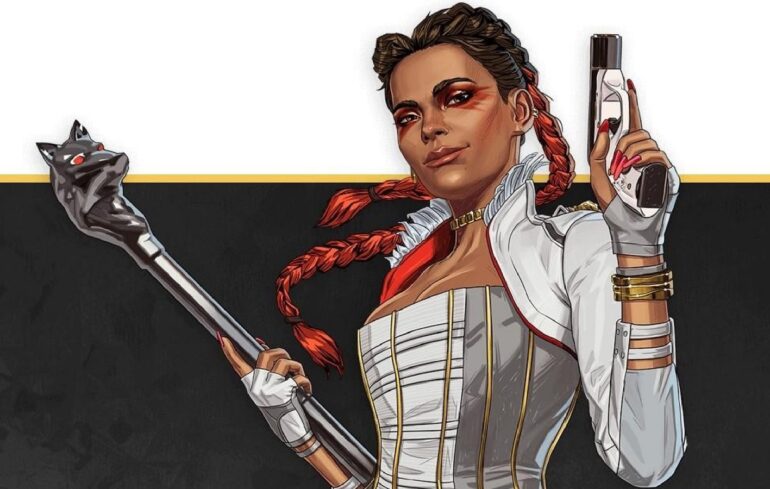 The latest patch for popular video game Apex Legends recently dropped and it offers some fixes and improvements to the game. Some of the highlights include fixing Loba’s tactical failing without reason, fixing issues with Wraith not receiving damage at certain points when using her abilities, and improving the VOIP quality. The patch only has a few fixes and improvements for the game, but are really important ones.

Some players have thanked Respawn for finally fixing Loba and Wraith’s issues since they were really hindering progress in-game.