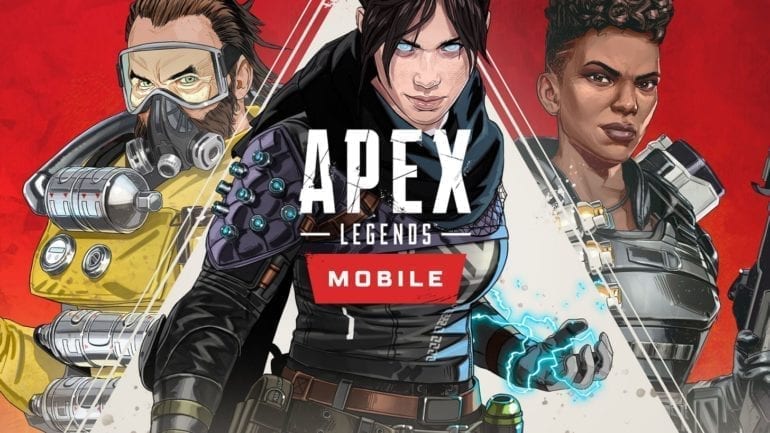 Later this month, game company Respawn Entertainment will start its first regional beta tests for the mobile version. This is especially designed for touchscreens with streamlined controls and optimizations that result in the most advanced battle royale combat available on phone. They pride on it as a new version of the original, but still true to it.

The regional betas will start in India and the Philippines for now, but later this year they are planning to launch on more regions and more players around the world. The first two regions will start in Spring 2021 and will only be available on Android devices. Hopefully later on it will be released on iOS devices.

According to the Apex Legends Mobile FAQ, this specific game will not feature cross-play with the console or PC versions. The great news is that it will be free-to-play and will never include paid items that grant a gameplay advantage. It will even have its own Battle Passes, collectible cosmetics, and unlockables unique from those found on PC and console version.

Just recently, Apex Legends Mobile was leaked on Google Play Store, which could mean someone had posted it early. It seems Respawn Entertainment will not be removing it anymore and just go with it.