The Cold Snap has arrived! 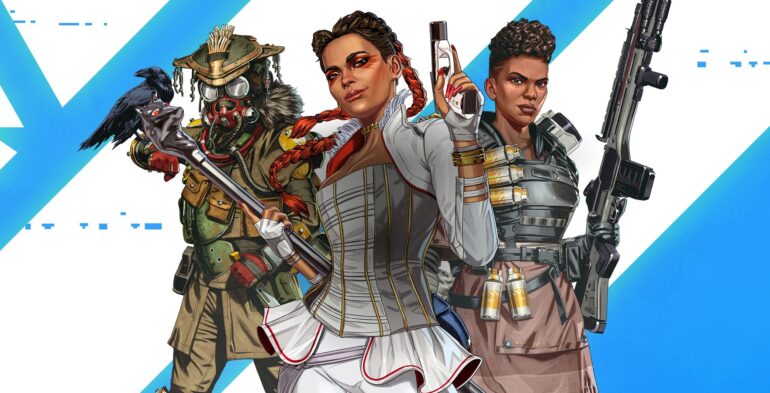 The mobile version got its first season update and it was called the Cold Snap and it comes with a lot of content. This included the new Climatizer Town Takeover on the World’s Edge map, the new frosty grenade, and a Battle Pass. One of the highlights of the update is the addition of a fan favorite character from consoles and PC, which is Loba, now in mobile version.

Loba the Translocating Thief is now available as a playable character in Apex Legends Mobile and its newest addition to the roster. She is not just jumping to the mobile platforms, but she has legend progression perks that can be unlocked, which changes up her gameplay. One of the changes is her perks where she can steal player banners with ease.

To acquire Loba, players need to reach level 25 in the Season 1 Battle Pass. Buying the Battle Pass from the store can unlock her right away.

Apex Legends Mobile is now playable on iOS and Android.