Apex Legends Seer Nerf Not Enough According to Players

Respawn Entertainment is now looking into it and promises to make more changes soon. 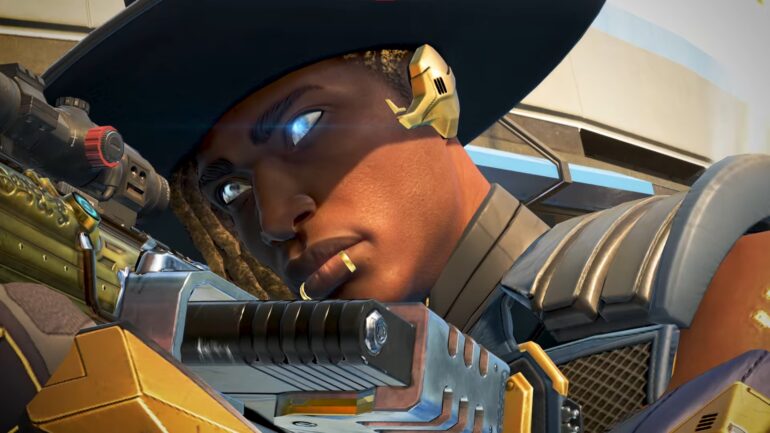 Game company Respawn Entertainment has recently released a new update for Apex Legends in order to nerf new Legend Seer, but it seems players are not convinced it has depowered him enough.

Players usually complain if one of their characters in a multiplayer game gets nerfed, but this time around, they are glad that it was. Heck, they even want this particular character to be nerfed even more because he is way overpowered with his specific ability.

The ability in question is the Seer’s Tactical, which could interrupt and cancel heals and revives. It has annoyed a lot of players because this actually gives an advantage to the one who is playing Seer. With the time they gain after cancelling heals and revives, he can rush to the enemy and eliminate them before they can heal again or allow his teammates to do the dirty job for him.

The new update does nerf a lot of stats and abilities of the Seer, but it does not remove the ability to cancel heals and revives, to the dismay of many. Others have also complained that while the Passive ability was reduced, the duration of players getting revealed with his tactical should be reduced too.

Some players shared that Seers ability is going to be similar to Bloodhound, which will make his scanning ability harder to hide from. A lot of players agree that the ability to cancel heals and revives is a broken ability.

Apex Legends Associate Live Balance Designer John Larson admitted that him and the team totally missed the mark when they added Seer as the new Legend. He did promise that there will be more changes in the future, meaning there will be another nerf update for Seer in Apex Legends.