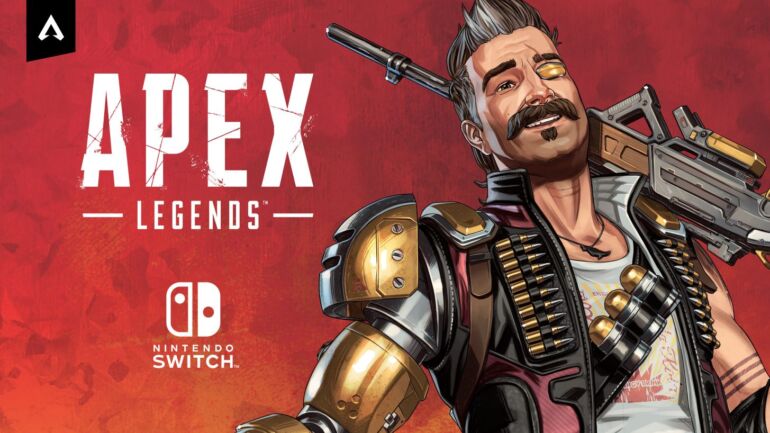 Game Director Chad Grenier shared the great news on the game’s official website recently. He also revealed the date where it will be coming out on the hybrid console: March 9.

Grenier and his team are proud to say that porting Apex Legends to the smallest screen is a big achievement for them. They thanked their friends at studio Panic Button for making this happen. They are proud that this team was able to achieve this feat with some smart optimizations for the Switch port to deliver a full-featured gaming experience on the go.

The game will launch on Nintendo Switch with support for cross-platform play, the latest seasonal content, and full feature parity with other versions of it.

To make it even better, Switch players will be able to enjoy 30 free levels for their Season 8 Battle Pass. For the first two weeks after launch, they will enjoy double XP.

Apex Legends is now available on PC, Xbox One, and PlayStation 4. It will coming to Nintendo Switch on March 9.