A small update to fix some issues. 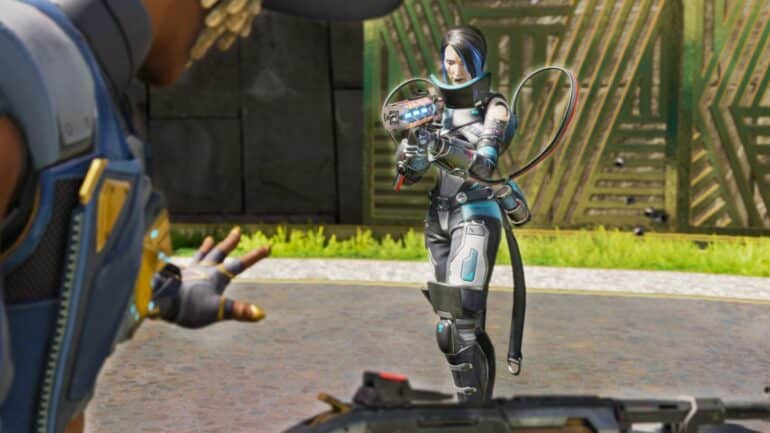 After the launch of the Eclipse, several bugs emerged, which prompted the developers to create a new patch to fix the issues. The patch finally fixes problems such as a freeze that would affect some players on Broken Moon, the passive heartbeat sensor of the Seer, and more.