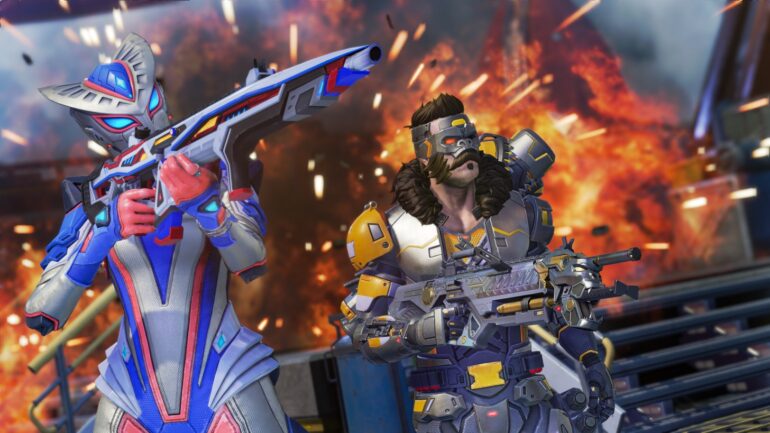 A new report has revealed that more than a thousand players from Apex Legends just got banned after using a certain exploit to climb ranks.

Over a thousand players that have been making use of ranked arena exploits and using “6-manning” just got banned today on the free-to-play battle royale. Some are temporarily banned, but a lot of them were permanent, which kind of hurt for them if they have already invested a lot in that account.

The new ban wave from Respawn Entertainment has been specifically targeting users of these exploits rather than going for the general hackers or cheaters this time around. Conor Ford of the Security team reports that 1,307 users in total have been banned and that includes almost 1,000 ranked Apex Predators. Yikes.

PlayStation with the Highest Count

Interesting fact: the most banned players are in the PlayStation platform with 520 of them. Second is PC with 392 and third is Xbox with 375 players. Switch only had 20 players banned.

You might be wondering what 6-manning even means. It is an exploit where some players who will join squads with players they know and are in communication with like in Discord. They intentionally win or lose games to shift their in-game rank and rating in a certain way. It is just like boosting but with a group of players involved.