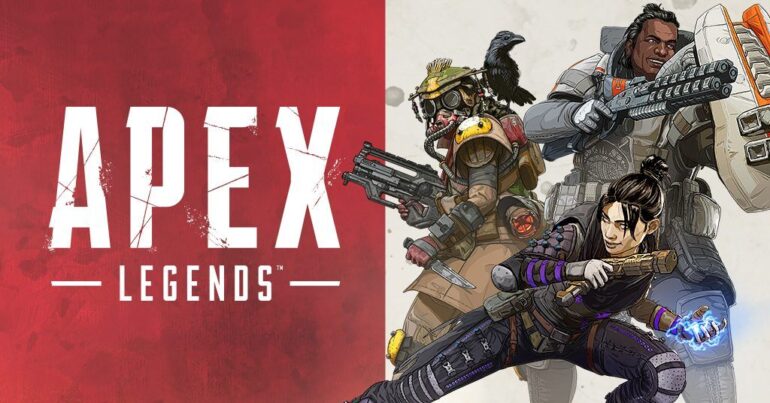 During the annual DICE summit, the EA COO Laura Miele made a statement about how it’s on them to create a better community for gaming. And it’s easy to understand where she’s coming from as nobody wants to play a game with a relatively toxic community.

Miele goes on to mention that it isn’t that hard to create a better community as one might expect it to be. During the summit, she covered a range of broad topics as the keynote speaker of the event. A particular element she touched that was noteworthy was the topic of how the gaming industry was in a unique position to improve social networks and metaverses that are still in the works.

Miele brings up the work EA did to make Apex Legends a better place for everyone. The community of that game made itself a better place without having to resort to outright bans for players or other more drastic measures.

“85% of players who receive feedback about their behavior under the Positive Play charter changed their behavior. We didn’t have to ban them.” Miele commented.

According to the EA COO, the players who received feedback about their unacceptable behavior via the Positive Play charter were more likely to change it. This avoided them a ban which would’ve resulted in the loss of players who frequented the game. This resulted in a positive change for everyone.

Apex Legends is just one example of how a community can be made better. Miele uses the battle royale game as an example of how they can bring some “world order” to the metaverse. Miele notes that they are in a unique position to do so better than any other industry.

Miele also pointed to how the player-friendly mechanics of Apex Legends and how its ping system better allows players to communicate with each other non-verbally. One of the challenges online is being able to communicate with strangers and the ping system does help alleviate some anxiety. This ping system was one mechanic that EA made patent-free so that other developers can use them without having to ask for permission or pay royalty fees.

“We can dare to do better. The ingenuity of game developers can have a significant impact on creating safer communities.” Miele says.

This is only one of the topics that Laura Miele tackled during the DICE summit. Being able to correct player behavior through feedback may be a better solution than just outright bans. Plenty of topics were discussed during the event.

Other big names such as Joe Russo who is the director of Avengers Endgame also commented on how gaming is the future.