If metaverse comes to fruition, gaming will be dominant in the future. 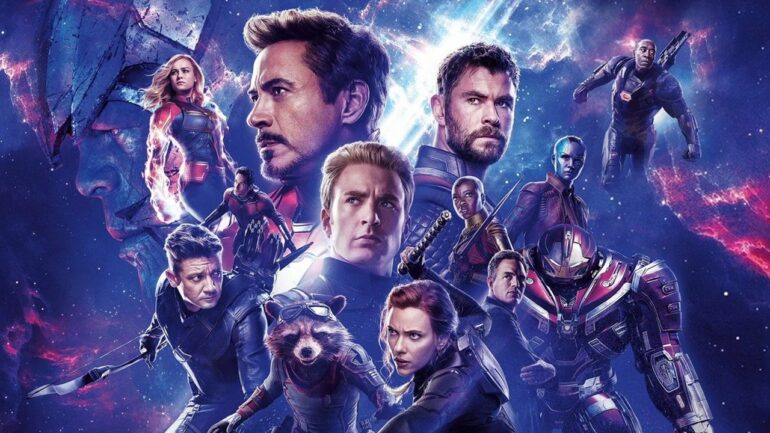 Many big names have already expressed their faith in the story telling potential of video games. But now, the director of Avengers: Endgame, Joe Russo, has expressed his belief that gaming will dominate the future in terms of storytelling.

This is related to the creation of metaverse by Facebook. There is belief that gaming is the original metaverse. And Russo does agree that if metaverse ever comes to fruition the way Zuckerberg wants it to, then video games will become the dominant force for storytelling in the future.

In a conversation with Epic Games chief directive officer, Donald Mustard, during the annually held DICE summit, Russo explains his views. “I think the revolution comes from the gaming side because that’s where the technology is.”

Mustard and Russo spoke at length about the future of technology in a conversation titled “The Future of Media: World Building and Universe Expansion.” The director of the Avengers: Endgame himself was convinced that “the future is going to be virtual” especially when it comes to storytelling and media.

Russo goes on to state that he believes the future lies within gaming and not film. “Traditional film studios do not understand (the technology) nor is it part of their business plan to curate technology, house it, pay for it, pay for its development, hang on to it.” he says.

The director of Avengers: Endgame further expresses his faith in the gaming industry. “It’s a gaming company in my opinion that is going to be the most potent entertainment company in the world.” Russo throws some doubt at prominent tech companies like Meta, which was formally known as Facebook. He expresses that gaming will “pull the world forward in a way Facebook can’t. They destroyed the world and now they’re going to create a Metaverse we can all escape to.”

At this years DICE summit, Meta was a particularly popular topic to talk about. EA COO Laura Miele who was the keynote speaker at the summit also expressed her opinions about Meta and how it needs “some world order.” Miele goes on to express that no other industry can do it better than theirs.

Phil Spencer, the Xbox boss, explained in an interview during a Sway podcast that metaverse is just “an extension of what gaming has been doing” and that an entire generation has established social connections made via video gaming.

It’s interesting to see many big names express some faith in video gaming as the future of media. Directors like Joe Russo acknowledging it as the future of storytelling might give us a hint of what’s to come.