Rumored New Legend in Apex Legends Turns Out to be True, Sort Of 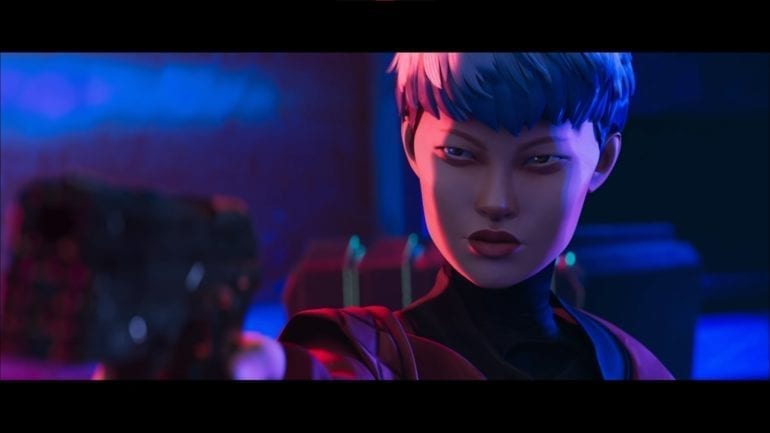 The newest Apex Legends Stories from the Outlands: Northstar was recently released and it seems the upcoming new Legend is the rumored one, sort of.

In a previous Apex Legends rumor, it was rumored that the new Legend to enter the roster of the game was going to be from Apex Legends, Kuben Blisk. They thought it was him, older than he was on Titanfall series, but he was just the side character in the new trailer. The main focus was the daughter of a Titan pilot Viper, callsign Valkyrie. The trailer does not share her real name yet, but everyone calls her Valk.

From the trailer itself, it seems the younger Valk made a mistake in riding Viper’s Titan and ended up getting shot down during a battle and rescued by her father. After that, Viper vanished together with Blisk and she blamed him for it. There seems to be a deeper meaning behind the incident and Blisk taunts her to prove herself in a new battleground, in Apex.

Apex Legends is now available on PlayStation 4, Xbox One, PC, and Nintendo Switch.