New Apex Legends Stories from the Outlands Out Now 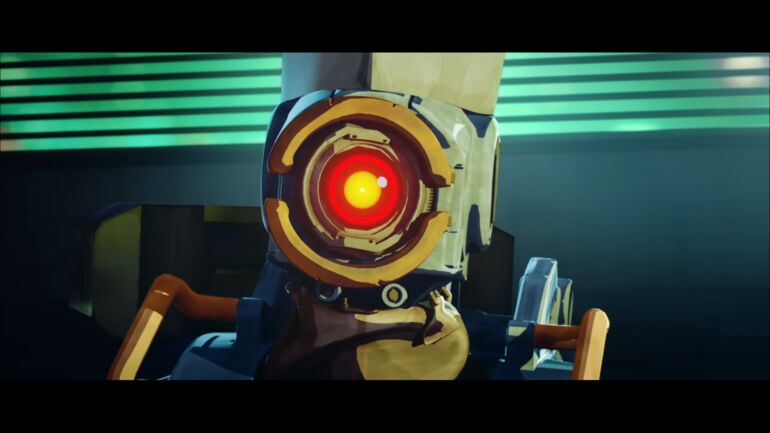 This is a new Stories from the Outlands video and it is titled Fight Night. It has a noir theme about it minus the black and white screen. It features the robot Pathfinder and the new character Victor Maldera.

The video actually hints what Pathfinder was really up to before he joined the Apex Games. He was a waiter who becomes an “accidental” assassin chasing after Nox aka Caustic. It also teases some details on other characters.

Apex Legends is now available on PlayStation 4, Xbox One, and PC. Coming to Nintendo Switch too.