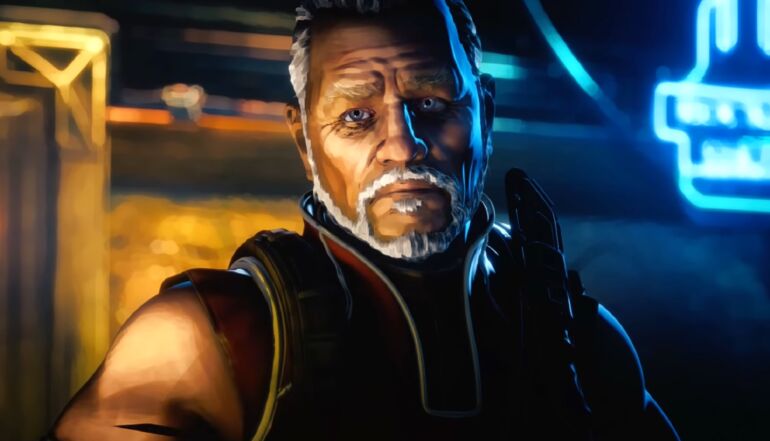 A dataminer has recently uncovered new information about the next Legend character for video game Apex Legends.

According to dataminer Biast12 on his personal Twitter account, the new Legend will be Blisk, a character from Respawn Entertainment’s previous game Titanfall. He revealed that his ultimate will be able to call down an Auto-Titan that will cause chaos on the field. It will not be rideable, but rather it will be some sort of a bodyguard. It will temporarily rampage in the area and then leave after a few seconds.

For those who do not know, Blisk is one of the villains in the Titanfall titles. According to a fandom wiki, Kuben Blisk is a South African mercenary Pilot who served in the IMC’s forces as a ranking commander and contracted mercenary. He is the leader of the Apex Predators, an infamous outfit of ruthless freelance Pilots.

No confirmation yet from Respawn Entertainment if all of this is true so take this with a grain of salt for now.