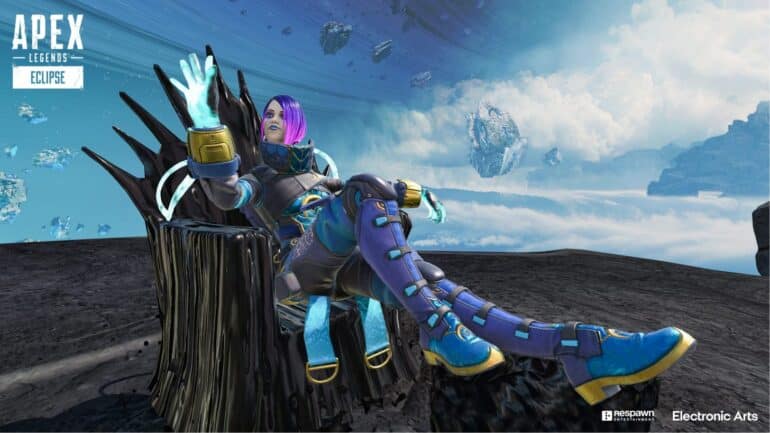 A new patch has been dispatched today by Respawn Entertainment for popular battle royale shooter Apex Legends. Version 2.12 addresses some issues with Broken Moon, Catalyst, and other fixes. Other highlights include fixing Catalyst’s KO shield, fixing Wraith’s issue while in Phase, and many more. Check out the full patch notes below: