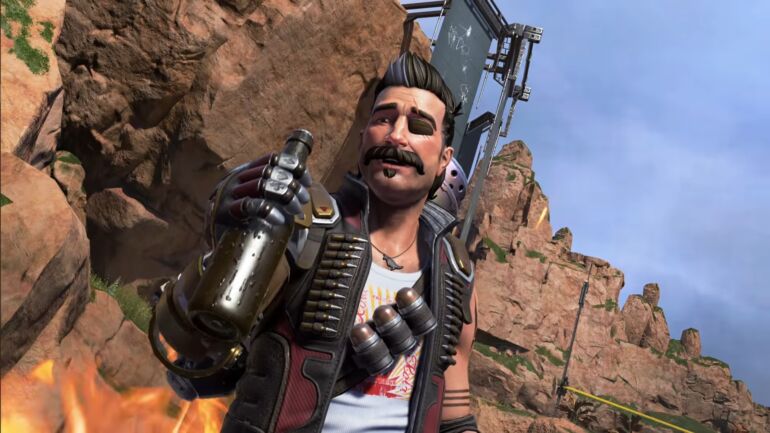 Game developer Respawn Entertainment has recently posted on social media that the new bug on popular battle royale Apex Legends will be fixed in a new update. 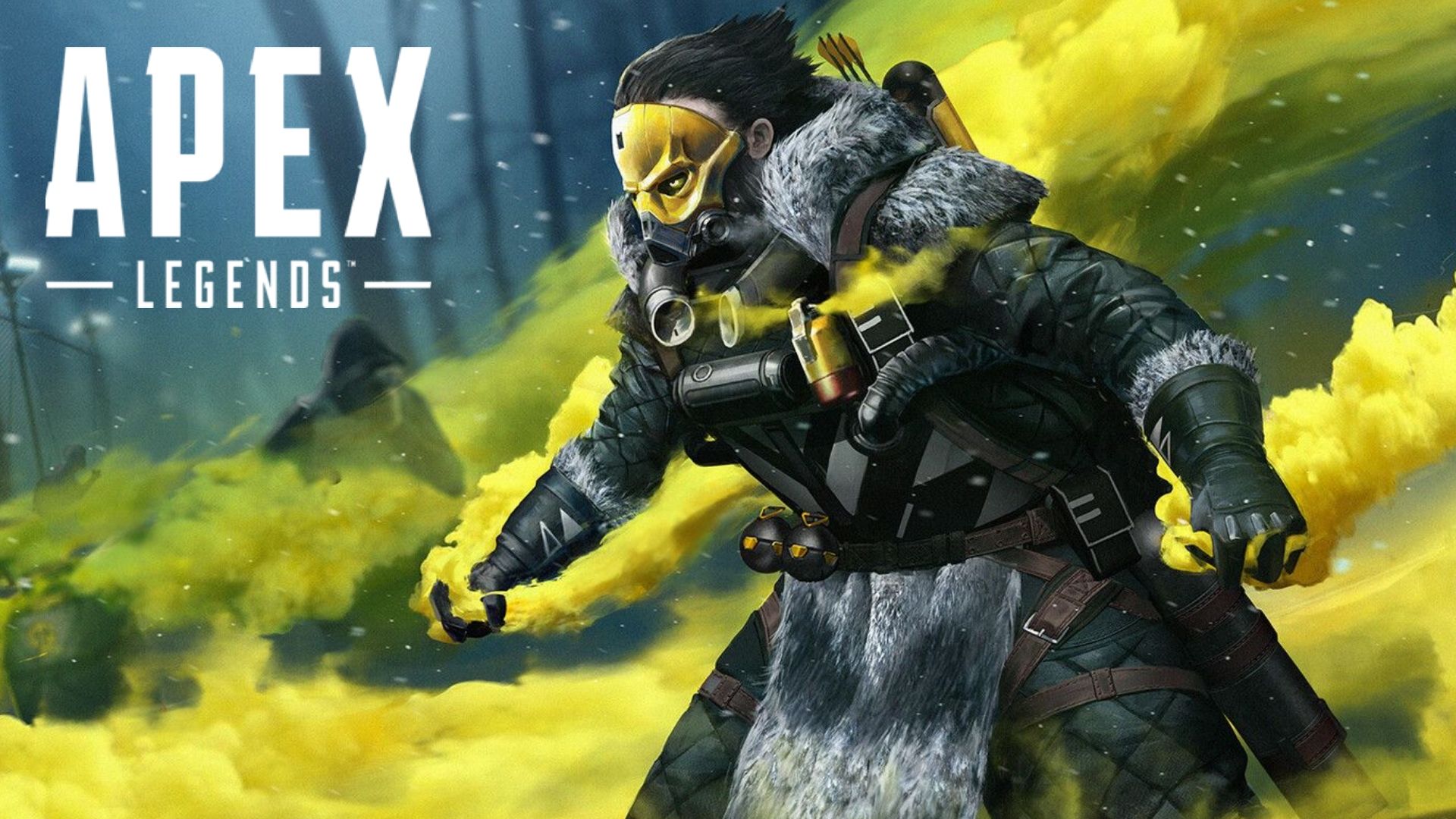 The developers posted on their official Twitter account that they are aware of a new bug that appeared after the recent update was released. This was especially appearing on the Second Chance game mode, which made players see their wins not counted after winning a round.

Hi! A bug with the Second Chance takeover in @PlayApex has prevented some stats from updating correctly.

We're adjusting the War Games schedule to release the Armor Regen takeover now, so you can keep making progress on event challenges.

The update rolls out over the next hour.

A new update was released after an hour the announcement was posted and it adjusted the War Games schedule. It now has released the Armor Regen takeover for now. The bug actually did not make the wins count but it was projection issue on the server side. The wins counted but it just did not show in the game.

Respawn Entertainment will be looking into the problem on Apex Legends for now and will have more information later on.