This new patch makes this AMD feature enabled and ready for the PS5 version. 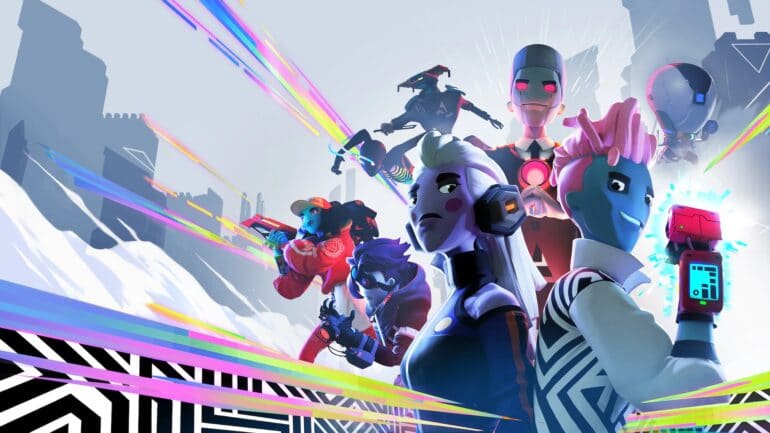 Game developer Illfonic has recently released the official patch notes of video game Arcadegeddon and one of the prominent features include the FSR.

AMD’s new FidelityFX Super Resolution is something that could rival Nvidia’s software in terms of graphic prowess. This time around, it has been implemented on a PlayStation 5 game, which makes it the first one to utilize it.

FSR is a general upscaling technique and now it supports this game with the latest patch. The PC version also has this feature, which brings about some changes to the game. Here are the patch notes via the official forums:

Arcadegeddon is now available at Early Access for PS5 and PC.