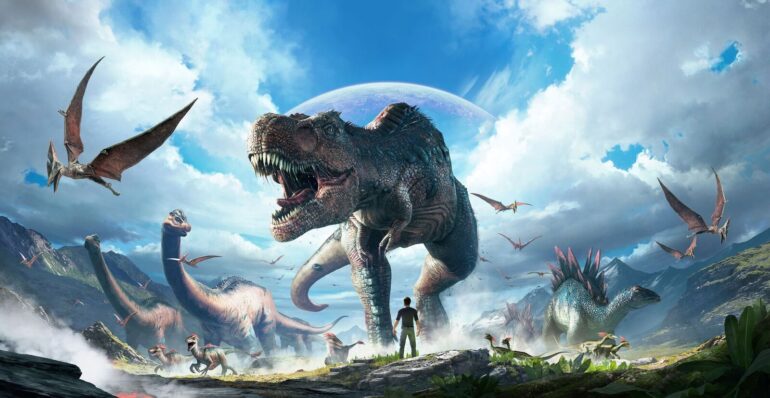 Last month, Snail Games pulled out ARK: Survival Evolved away from Early Access and released it to the world. Now, their most awaited virtual reality experience is expected to launch some time around December 2017 – as confirmed by the developers based from VRFocus‘ report.

According to the report, Snail Games confirmed that they are going to open the park to the public in December 2017 first on PlayStation VR. Players will be able to take advantage of both dualshock controllers and the PlayStation Move and that the game will feature a variety of language options.

The game focuses more on exploration and players will be tasked to gather fragments of dino DNAs – which is used to unlock blueprints and new maps. And according to the studio, collecting these fragments will put players into puzzle-solving situations, quick reactions, and resource management. In addition, players can also incubate eggs to raise your own dino pets!

What’s more exciting is that you can also team-up with other players for co-op.