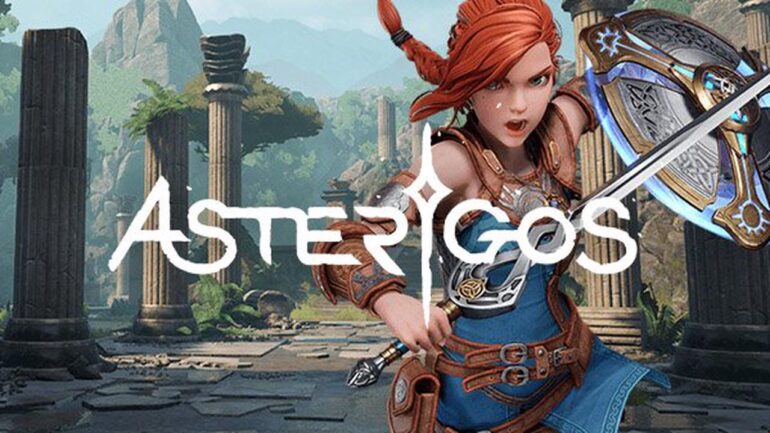 Publisher tinyBuild and developer Acme Gamestudio have announced that their new visually stunning action RPG set in a Greek & Roman inspired world of high fantasy, Asterigos Curse of the Stars, is coming to PS4, PS5, Xbox One, Xbox Series X|S, and PC (via Steam) this Fall.

The publisher released a new gameplay trailer to commemorate the occasion.

Asterigos Curse of the Stars

With exploration inspired by ‘souls-like’ action RPGs and a lighter, more flexible approach to combat, Asterigos sets players loose upon the monster-infested City of Aphes. Explore its streets, hidden paths, and colossal structures as you battle beasts, fiends, and go-like beings. Climb its peaks, delve into its glittering crystal-lined depth and immerse yourself in this thrilling fantasy world.

Variety is the spice of war. As brave young warrior Hinda, players will master a wide arsenal of weapon types including:

Featuring dozens of different monsters varieties to encounter, and over twenty boss battles to test your mettle against, the cursed City of Aphes will challenge you fully before letting you unravel its deepest secrets. Discover the truth behind the curse through side-quests, forgotten documents, and even Hilda’s own diary of sketches, observations, and thoughts.