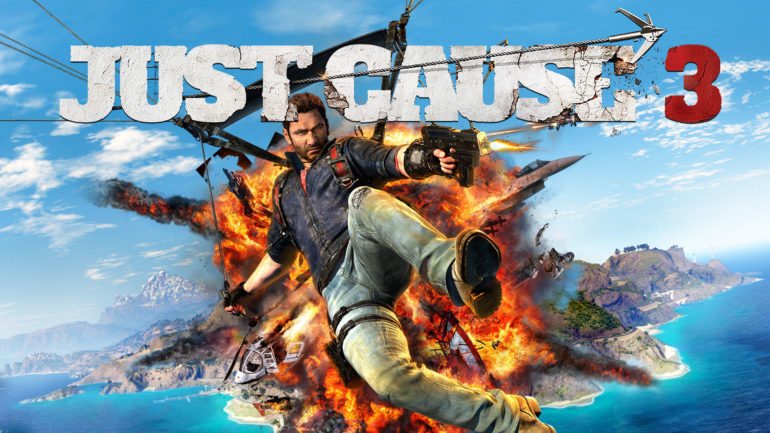 Game developer Avalanche Studios, the guys behind Just Cause 3, is currently expanding and recruiting for an upcoming AAA project.

The New York team is currently hiring for more people and it seems to be for an upcoming big project of theirs. They are looking into a variety of specialties within the gaming industry. @MauroNL3 says that the studio describes it as “the largest and greatest AAA project we’ve ever taken on.”

The recruitment is currently focused on animation with the gameplay animation programmer position being featured. The job posting revealed that they are trying to push the animation quality a lot more than what they have already done in previously titles. This could mean that their next big project will be something that could blow the minds of the gaming community, and could come to the next-generation consoles.

Speculations dictate that this could be the next Just Cause title. Others are saying it could be a brand new IP with open world feature. If it is Avalanche Studios, this definitely would be open world.