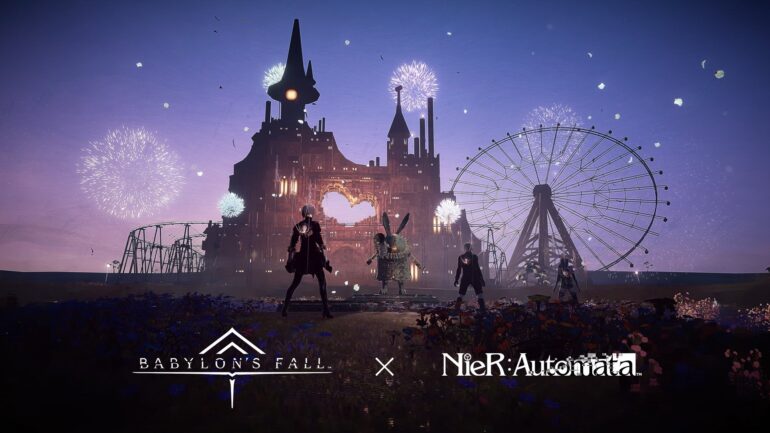 In a new post from the official Twitter account of the game, it revealed the content to expect when Season 1 drops. According to the post, the first premium battle pass called The Eternal Ziggurat will be available for free for all players of the game during Season 1. It will be available on February 25, 2022.

In update version 1.0.1, there will be a new game mode called Duels. This will be available on March 7, 2022. When version 1.1.0 drops on March 22, 2022, a large-scale update will happen. It will introduce the new faction Molzamite, a new weapon type called Labrys, a new feature called Refine, a new story titled Resurgence, another new game mode called Gauntlet, new bosses, quests, weapons, armor, and new cosmetic items.

A limited time event on March 29, 2022 will happen and it will be the Nier: Automata collaboration. At version 1.1.1, additional story for Resurgence will be added, another limited time event called Februus Festival, more bosses, weapons, armor, and more.