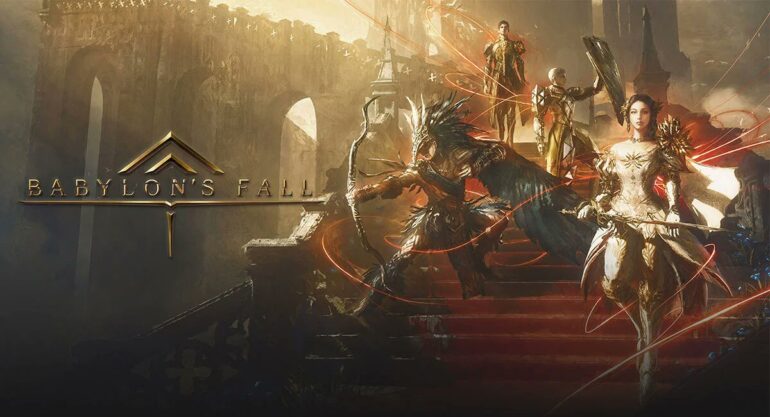 Platinum Games has officially confirmed that Babylon’s Fall service will be terminated soon.

Without even reaching a year since its launch, Platinum Games has recently confirmed that it will be shuttering all services of the online multiplayer action RPG. It was first launched on March 3, 2022 and continued to have updates and added new content, but it seems the game did not gain enough sales to make it stay afloat.

Babylon’s Fall will be terminating its service this coming February 27, 2023. Large-scale updates that were planned will now be canceled while Season 2 will run until Tuesday, November 29, 2022, as scheduled. The Final Season will start its maintenance scheduled on the same day as well. Final Season will allow players to earn the ranking rewards of Season 2.

The developers will be implementing as many events and other initiatives until the end of the service. Check out the schedule below:

Must Read for Players

The developers do note that the schedule could change without prior notice. Players will not be able to play the game when the service ends on February 27, 2023 and all gameplay date on the game servers will be deleted after terminating the service.