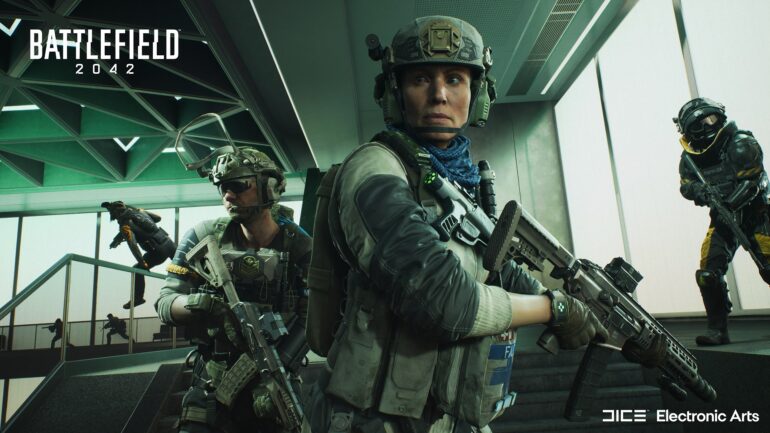 A new report has revealed that the player numbers of video game Battlefield 2042 have fallen to an all-new low of below 1000 concurrent players on Steam.

According to a recent thread on ResetEra, it was revealed that there are only 979 players on Battlefield 2042 on Steam earlier today. It only had a peak of 2411 players in the last 24 hours. This is an all-time low for the game compared to its predecessor, Battlefield V, which had a peak of 20,913 players over the same 24-hour period.

For the first time, a Battlefield game has gotten such low concurrent player numbers, which are pretty bad for EA and DICE. Being the worst-reviewed games of all time on Steam could also have contributed on this downfall. After its big flop on its controversial launch, the hype has died down and players are already leaving to play another game that is way more interesting than this one.

Unless, DICE can turn things around, Battlefield 2042’s concurrent player numbers might go down even further.