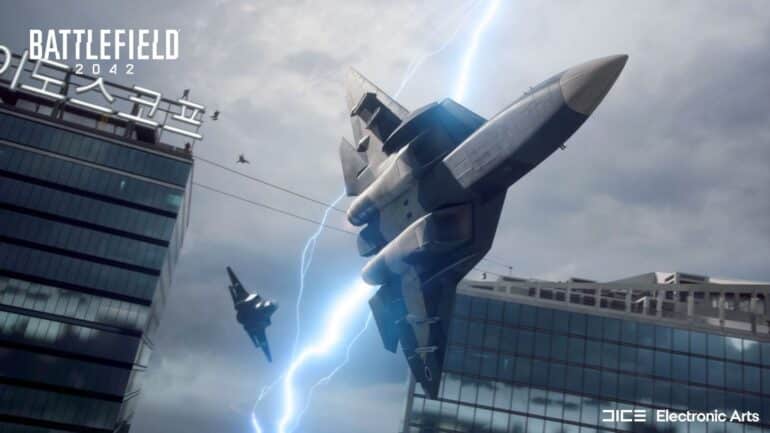 Players on PS5, Xbox Series X/S, and PC are now able to participate in the 64 Player Conquest and Breakthrough maps that were only available for PS4 and Xbox One players. This will be available for all now, but for a limited time only.

Players will be able to enjoy 64-player versions of Conquest and Breakthrough maps and will be playable on next-gen consoles and PC. This would mean the smaller versions of the 128-player maps that are usually played.

In order to play these limited maps, players only need to head to the All-Out Warfare menu on Battlefield 2042. Players can see both the Conquest and Breakthrough maps with the 64-player caption on it. DICE did not state for how long both these maps will be available, but it was clear that it will be limited only.

The limited time depends though. If players will like these maps and play more, DICE might extend its availability for next-gen and PC players. So far, players have been happy with the results since these were more focused map layouts and had better performance on PC.