Battlefield 2042 Best Weapons to Use In-Game

Having a hard time choosing which starting guns to use or other ones to unlock in Battlefield 2042? 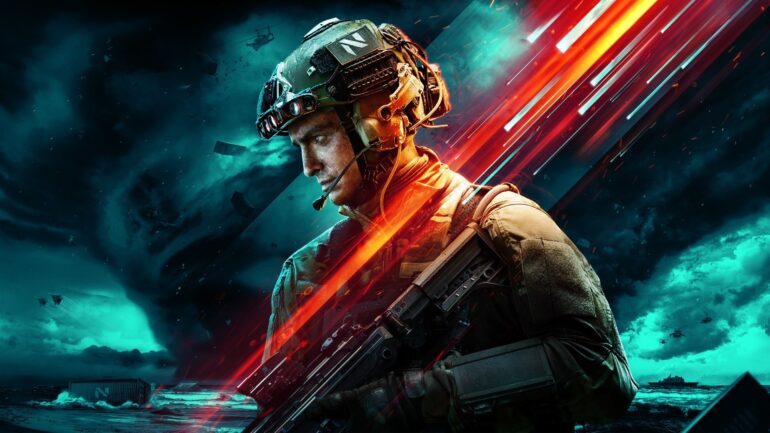 Battlefield 2042 has a multitude of weapons to choose from and equipping the best ones can mean your victory if you play your cards right. Just like any other shooter game though, choosing the right type of weapon can be determined by the Specialist’s role and your playstyle. If you are unfamiliar with the guns in this game though, it will be difficult to choose the best ones.

In order to save you from all the trouble, here is a list of the Battlefield 2042 best weapons. These include the early game versions and the latest ones in the launch version.

Depending on your preference, there are a few starting weapons in the game, but these are the ones that just stands out from the rest. These have been the choice for most players now as well so check these out:

Here are the best weapons to use if you have grinded for experience in Battlefield 2042. You can get them when you get around level 14 to 18 and are able to carry you for the rest of the game if you just know how to use them properly. Here are some of the best ones yet:

These are the Battlefield 2042 best weapons to use in the game right now, and hopefully this helps you in choosing the right ones to carry around.