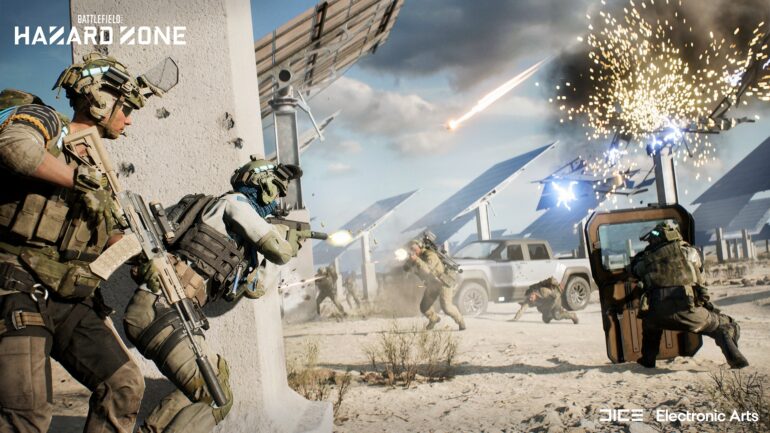 A new report reveals that there is a new Battlefield 2042 glitch that can disable the effects of smoke grenades.

There were several bugs that got discovered recently like the one which allowed the Specialist Dozer to phase through walls. This can happen if players just turn down the graphics settings of the game. While this glitch is quite unfair, not many players can take advantage of this though.

Yet another bug was found recently and this time it is negating the effects of the smoke grenades. The one who found this out was Reddit user Jagsfootball51. Some call it a dumb glitch, but it is still a glitch nonetheless.

The players only need to bring up the menu and then get to the Collection in a bit. This will totally clear up the smoke effect from the screen, which allows players to shoot through it. Really helpful for those who want to clear up their visual after getting smoke bombed by enemies.

This glitch can be abused though since Battlefield 2042 has a large field to traverse and almost no cover to hide in. Smoke grenades help get away from the crossfire, but with this, it will be easier to shoot the ones hiding in the smoke.