And the numbers are still rising! 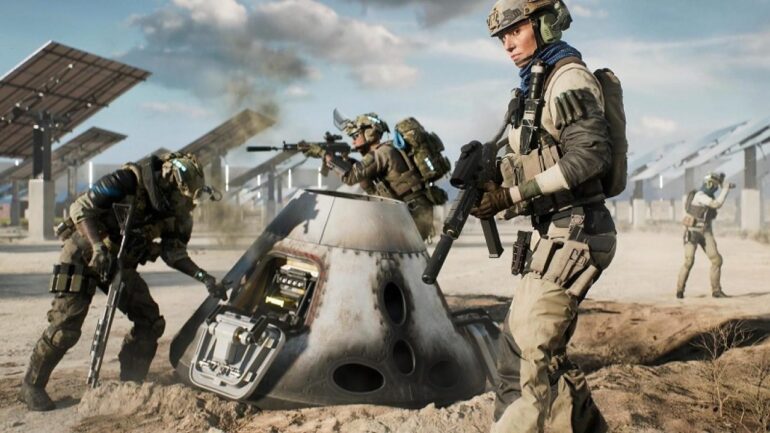 Earlier this week at Change.Org a petition went live and garnered a lot of signatures for the Battlefield 2042 refund, but now it has reached over six figures.

According to the petition page on Change.org, the petition aims to make publisher EA allow refunds for Battlefield 2042 on all platforms. At one point, it gave them a goal that if they reached a number of signatures, someone from a law firm will help them out. It did reach that goal in just a few days, but this time it went over that number and now it has gone over 100,000 signatures.

The number of signatures right now is over 124,000. According to the founder, it has now garnered enough attention for the class-action lawyer to assist them in their refund requests. If the previous count just got them to be noticed, this has now made them move.

Unfortunately, there is still the fact that Sony and Microsoft have their own policies in terms of refunds. Both companies offer a two-week refund window, but for PlayStation players the chance to refund will close once they download the game. There is a condition for that though, which is being the content faulty. EA even has a shorter refund window, which is only 24 hours, but it can go to 72 hours depending on the situation.

As of the moment, no word yet if the lawyer has already made steps for the refund to happen.