This would be the for the best if this is true. 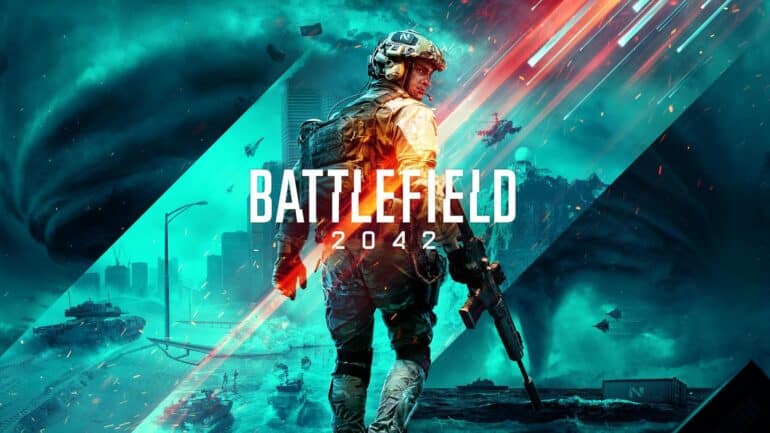 A new report revealed DICE is now moving on to a new Battlefield title and has learned “valuable lessons” from the disastrous launch of Battlefield 2042.

According to media outlet Xfire, even though Battlefield 2042 had bad reviews after its launch, DICE is still moving on and developing a new title for the Battlefield franchise. Even EA is now providing the resources to bring back the franchise.

The new title is still in pre-production stage and the “valuable lessons” they have learned from Battlefield 2042 will be used in its development, according to an inside source. They are even thinking of reverting a lot of the changes they have made in Battlefield 2042, which is a good plan.

The changes that were mentioned could be about the insane amount of players in one battlefield, which seems to be not possible even with modern technology these days. It was a failure when it was done in Battlefield 2042, which could be the reason they are possibly changing it back to a lower number.

Xfire sources did claim that the next Battlefield title will be set in a modern/near-future time.