The newest update released to fix critical bugs and more. 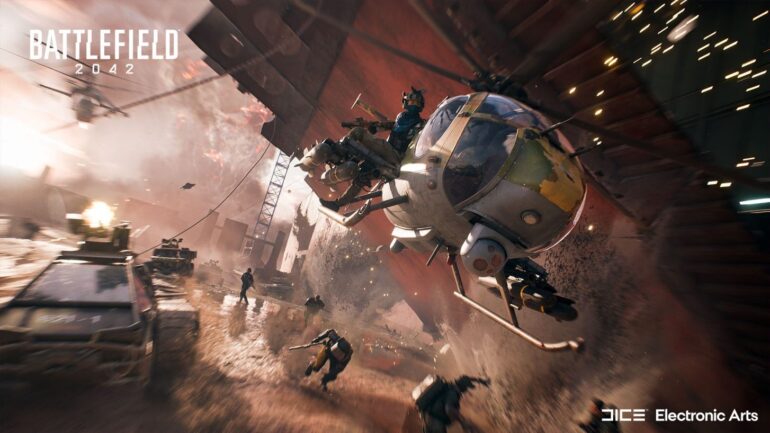 EA DICE has officially released Battlefield 2042 Update 2 today with the patch notes featuring some of the much needed fixes and changes for the game.

After releasing Update 2, DICE posted the official patch notes right away with highlights of what the update entails. According to the post, the update will bring a set of balance changes for vehicles and weapons, and fixes for critical bugs that they discovered during the Early Access week of November 12, 2021.

Several fixes for the vehicles like the LCAA Hovercraft, MD540 Nightbird and more have been implemented with the update. While on the weapon side, they highlighted the increased recoil for the PP-29 and balanced bullet spread for most weapons.