Battlefield 2042 Update 4.0 to Launch Next Week Bringing Over 400 Fixes 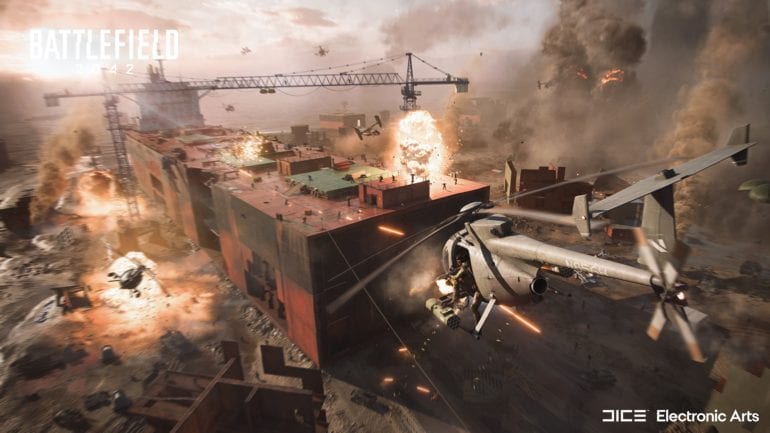 In a new post, DICE has announced there will be a new Battlefield 2042 update 4.0 next week and it will bring tons of fixes.

According to DICE Community Manager Kevin Johnson on his personal Twitter account, update 4.0 will be a massive update for the game. It will feature over 400 individual fixes, bug fixes, and quality of life improvements. He revealed that there will be a lot of changes to operators, XP, and gameplay balancing.

Paik and Rao will get their individual traits updated. Sundance will be getting a fix to their grenade belt. Ribbon commendations have been tweaked, which will make it faster to unlock on all modes. XP for Support Actions have been rebalanced to focus more on teamwork. Vehicle changes are also coming, but Johnson promises that counterplay for infantry or vehicle will “still have some bite.”

Weapon attachments got overhauled to make the guns feel unique and impactful when players choose them in a loadout.

More details will be revealed with the full patch notes when it gets released together with update 4.0 next week.