Beat Saber Now Has Song Toss A Coin To Your Witcher 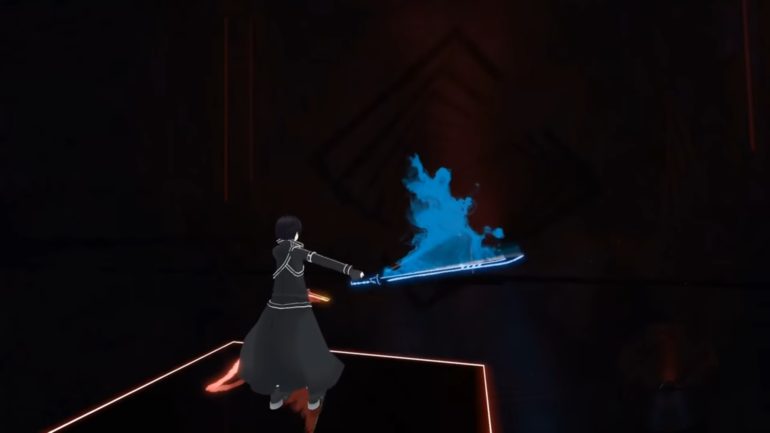 The Netflix adaption of The Witcher books has recently gotten really popular among the nerd community. The song Toss A Coint To Your Witcher has become a hit and many viewers are now having a last song syndrome after watching the series a couple of times. Now a new version is available, in the form of the virtual reality game Beat Saber. It allows players to play the game to the tune of the popular song.

This is a best-selling VR rhythm game where players cut blocks by hitting them with glowing laser swords. They can also add any music to the game and fans are just doing that right now

The song was uploaded by Beat Saver yesterday and it is a pretty fun beatmap to play to.

Check out the video of the game with the song added: