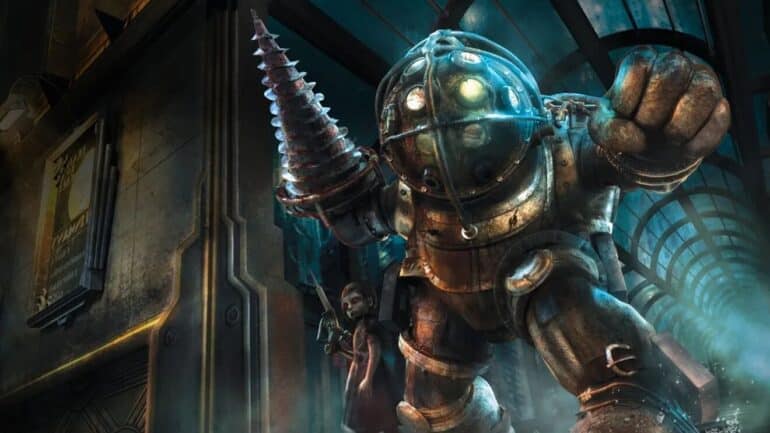 Leaks about the sequel BioShock 4 have previously been revealed, which made fans rejoice since there have not been any official announcements about a new BioShock for many years now. This could be a very big moment for 2K Games and maker Ken Levine after all this time, but it seems there are a few bumps on the road of its development.

A new post from a known leaker revealed that the development of BioShock 4 has been delayed due to some issues. One of those reasons is its team getting lesser numbers as 40 staff members have up and left. This is a big blow to the development since with low numbers, the work would be slowed down.

Another reason for the sequel’s alleged delay is the game company 2K Games is now satisfied with its current state. It seems to the reasons are somehow connected with each other and now they say the final release date has been pushed to the end of 2024.

There is going to be a BioShock movie being made by Netflix though, but it is quite interesting that the leak coincided with the movie announcement. It could be coincidence though, but one cannot help be suspicious of it.

Again, this is just a rumor and not an official announcement from 2K Games. If it were true though, this could be a big low to the fans who have been waiting for a sequel for so long. It has been years since the last BioShock game.